One of America’s first and most influential cities, Boston attracts visitors from all over looking to indulge in both modern and historical attractions and sightseeing. The city is one of the ten most popular locations for tourists in the country and offers a wide range of things to see and do for visitors of all ages.

This floating history museum includes live re-enactments of the famed Boston Tea Party, a tearoom and various exhibits that showcase the historical significance of the location. Voted America’s “Best Patriotic Attraction”, visitors are able to re-enact one of the key events that launched the American Revolutionary War. Explore numerous 18th-century sailing vessels and view artefacts from the event itself, including the only known surviving Tea Chest from 1773. 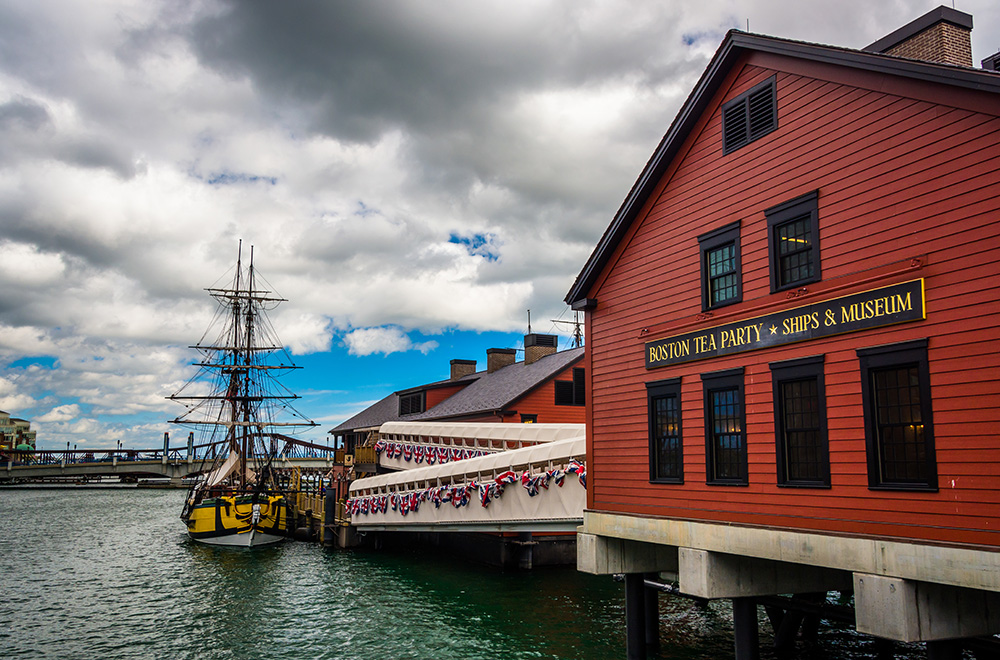 Located near Kenmore Square, Fenway Park has been the home of the Boston Red Sox since 1912. Rebuilt in 1934, it is the oldest operating baseball stadium in the country. The park has hosted the World Series 11 times and is also the site of other sporting and cultural events. Fenway Park is part of the National Register of Historic Places and is considered a landmark to Bostonians and baseball fans from across the United States. It is one of the most well-known sports venues in the entire world. 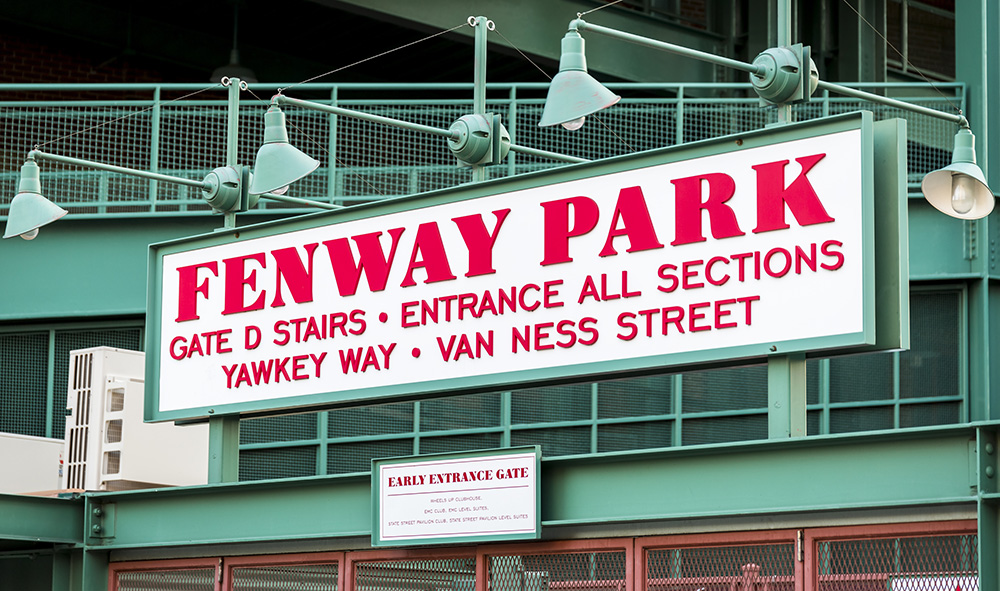 A 2.5 mile path winding throughout the center of Boston, this trail includes passes across 16 landmarks of historical significance. Much of the trail is marked with brick, with stops including various churches, graveyards and even a naval frigate. Established in 1951, the trail includes a visitor’s center that is managed by the National Park Service whereby visitors can obtain maps, purchase books and enjoy tours of the trail. 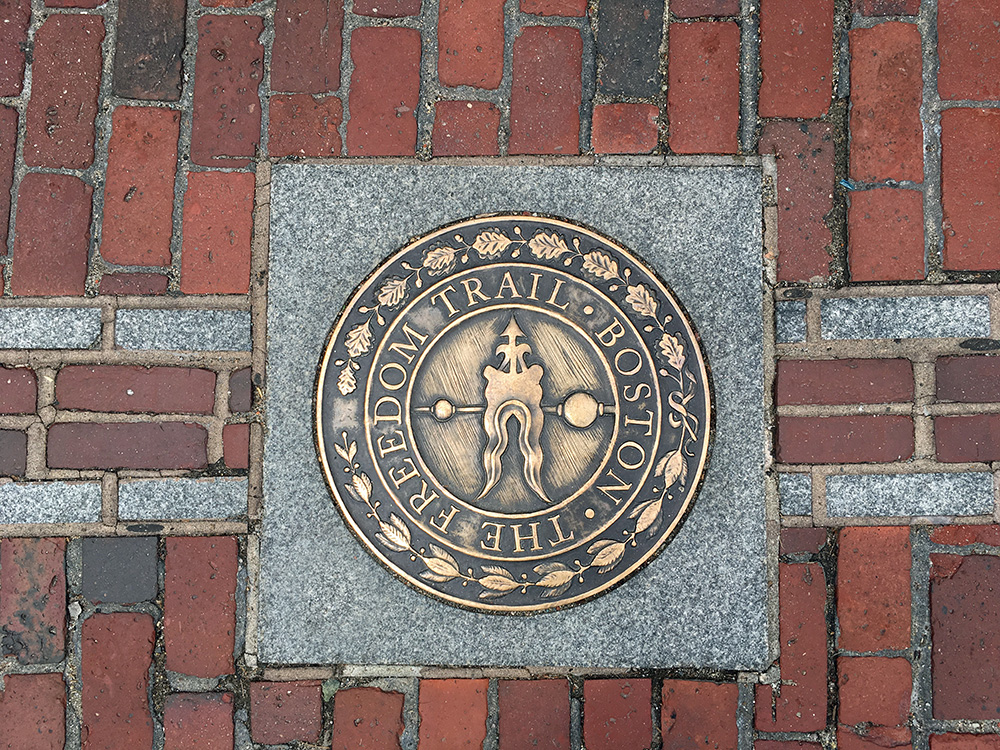 Consisting of hundreds of shops and eateries, Quincy Market has been in business since 1826. The markets formal name is the Faneuil Hall Market, nicknamed Quincy Market after the second mayor of Boston Josiah Quincy. The market consists of a total of three buildings, including the Quincy Market as well as the South and North markets. The marketplace offers shopping, dining and performance arts and is a popular location for both tourists and locals alike. 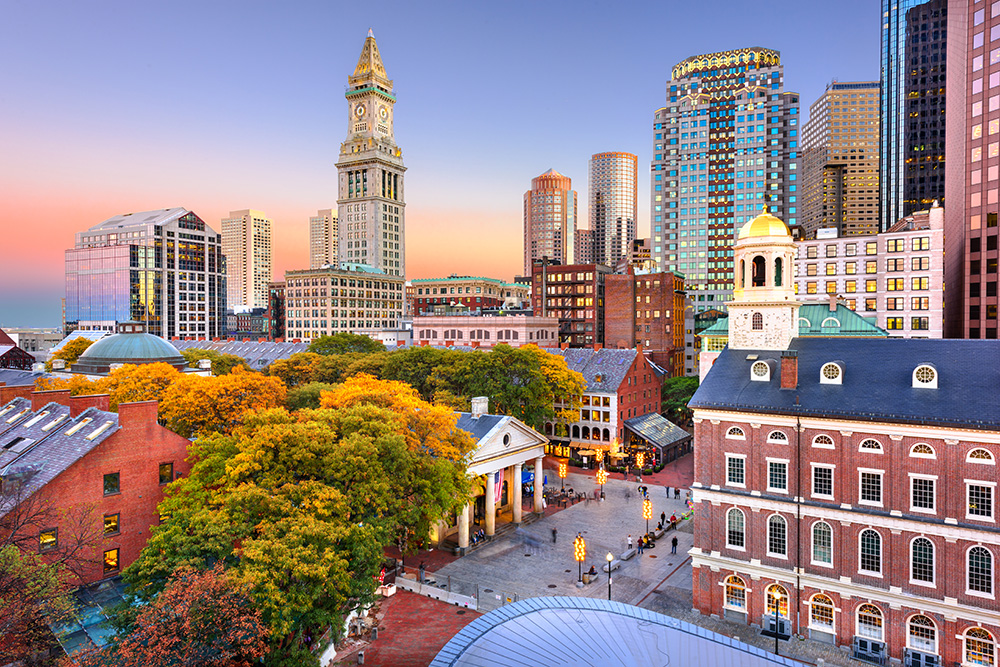 Home to the Port of Boston, the Harbor currently acts as a major shipping location for the north-eastern United States. Originally discovered in 1614 by John Smith, the harbor has been an important part of American history throughout the years. It was the site of the Boston Tea Party in 1773, an event which kick-started the American Revolutionary War and the country’s independence from Britain. Various islands makeup the area around the harbor, as does the Boston Harborwalk, a 43-mile linear park along the shoreline.

Address (welcome centre): 191W Atlantic Ave, Boston, MA 02110, United States
Phone: +1 617-223-8666
Business Hours:
– The park is open from sunrise to sunset, with the exception of World’s End, which is open 8am to sunset. If you arrived by public ferry, be mindful of when the last ferry departs the island.
Website 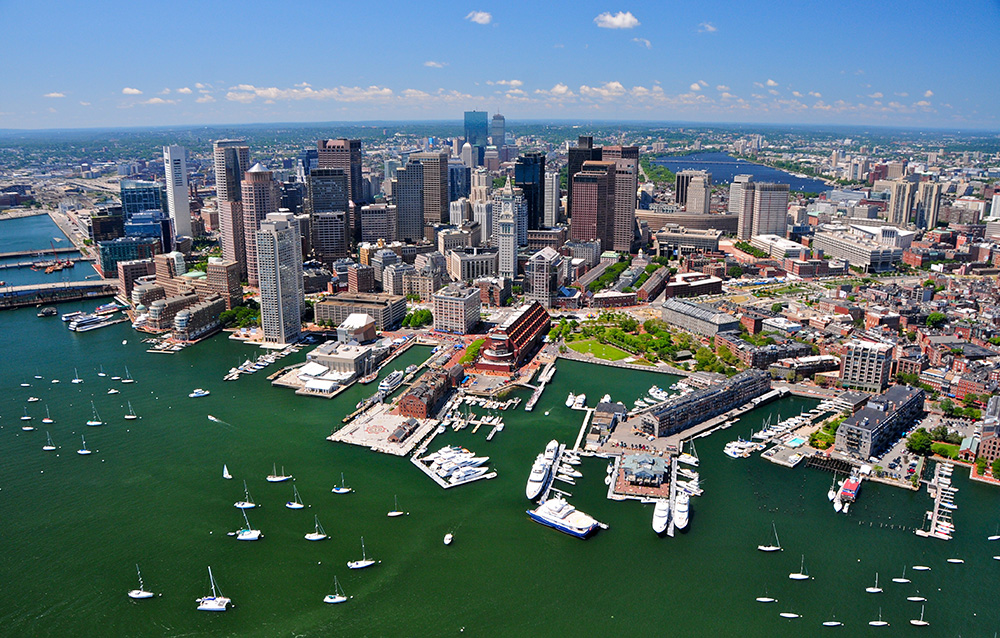 One of the oldest independent libraries in the United States, the Boston Athenaeum was founded in 1807 by the Anthology Club of Boston. A short walk from the Massachusetts State House, is includes a public gallery, rare books collection and art collection. This in addition to the public collection of books, as well as sculptures, prints, drawings, photographs and more. The library holds one of the largest and oldest collections of artefacts from the American Civil War and is often the location of lectures, readings and various concerts throughout the year. 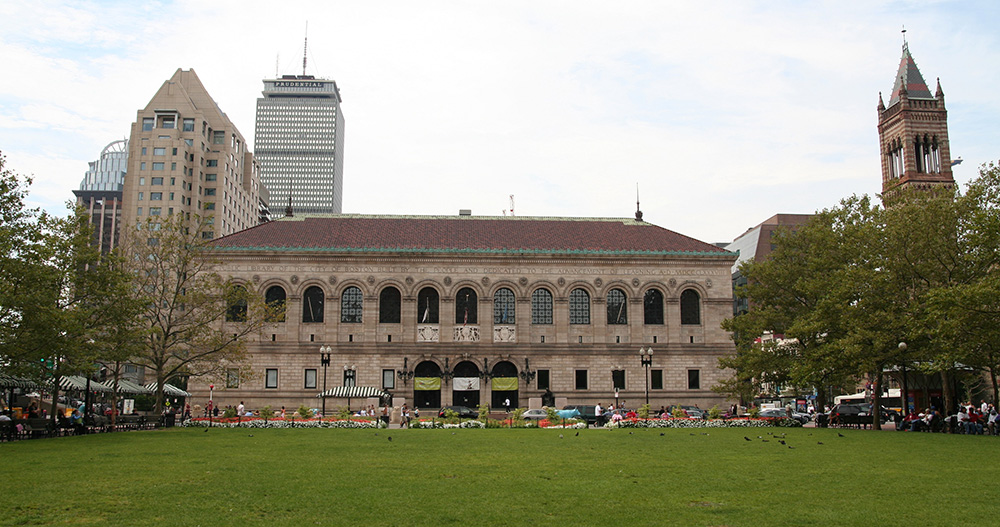