The Town of Chicago was organized in 1833 with a population of only 200 people. In a short period of time, that population grew and was formally inducted as the City of Chicago in 1837. For a period of several decades, Chicago became the fastest growing city in the world.

World War I and World War II brought prosperity to Chicago in the form of industry and an increase in labour requirements. As a result, the population of the city continued to explode over many years and also gave birth to Chicago as a leader in the steel industry of the USA. 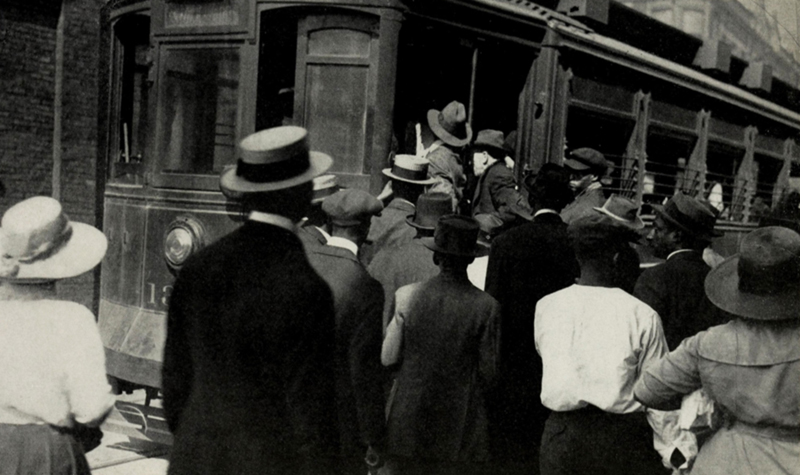 While industry continued to grow, Chicago became a leader in civil and human rights, including being home to one of America’s early black Mayors as well as having the first homosexual rights organization in America. 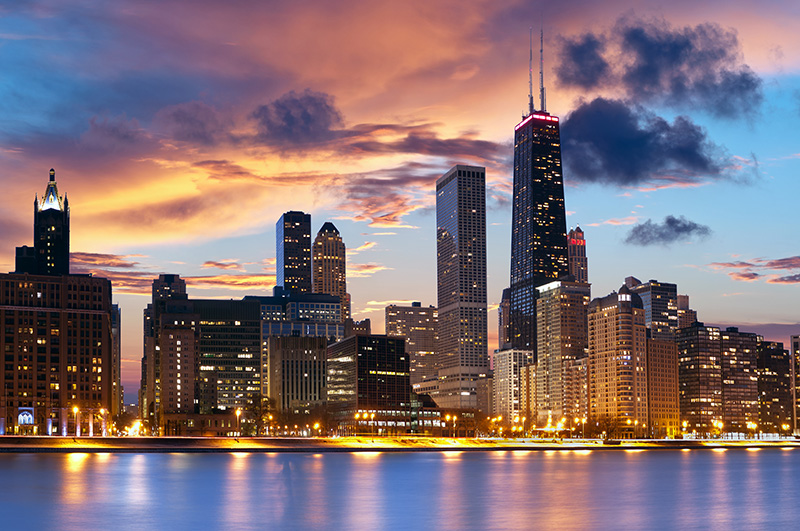 Modern-day Chicago is known the world around for its art and culture as well as its iconic skyline and buildings including the Sears Tower. The city continues to serve as a commercial center for American business ad has focused on tourism including a budding MICE (meetings) industry which only continues to grow.