Hawaii is full of beauty, both natural and man made. The Polynesian aspect of Hawaii has continued to influence architecture and landmarks, even to this day. The natural melting pot formed by immigration to the islands from America as well as Asia has made way for the development of unique aspects in Hawaiian development – visitors will surely see nuances of these cultural mixes across all of the islands of Hawaii.

Known locally as “The Gathering Place”, Oahu and state capital Honolulu are filled with unique landmarks and architecture that mixes modern day American styles with that of Polynesia. Aloha Tower, located in the center of Honolulu on the waterfront, is a landmark in Hawaii. Built in 1926, this tower previously welcomed immigrants as they arrived to Honolulu Harbor to enter Hawaii. It is built a unique Hawaiian Gothic style architecture.

Another nearby landmark is the Makapu’u Lighthouse, located at Makapu’u Point on the east side of Oahu. Constructed in 1909, this lighthouse has been added to National Register of Historic Places in the United States in 1977 and can be viewed directly via a short roadside hike that is well paved and accepting of visitors. 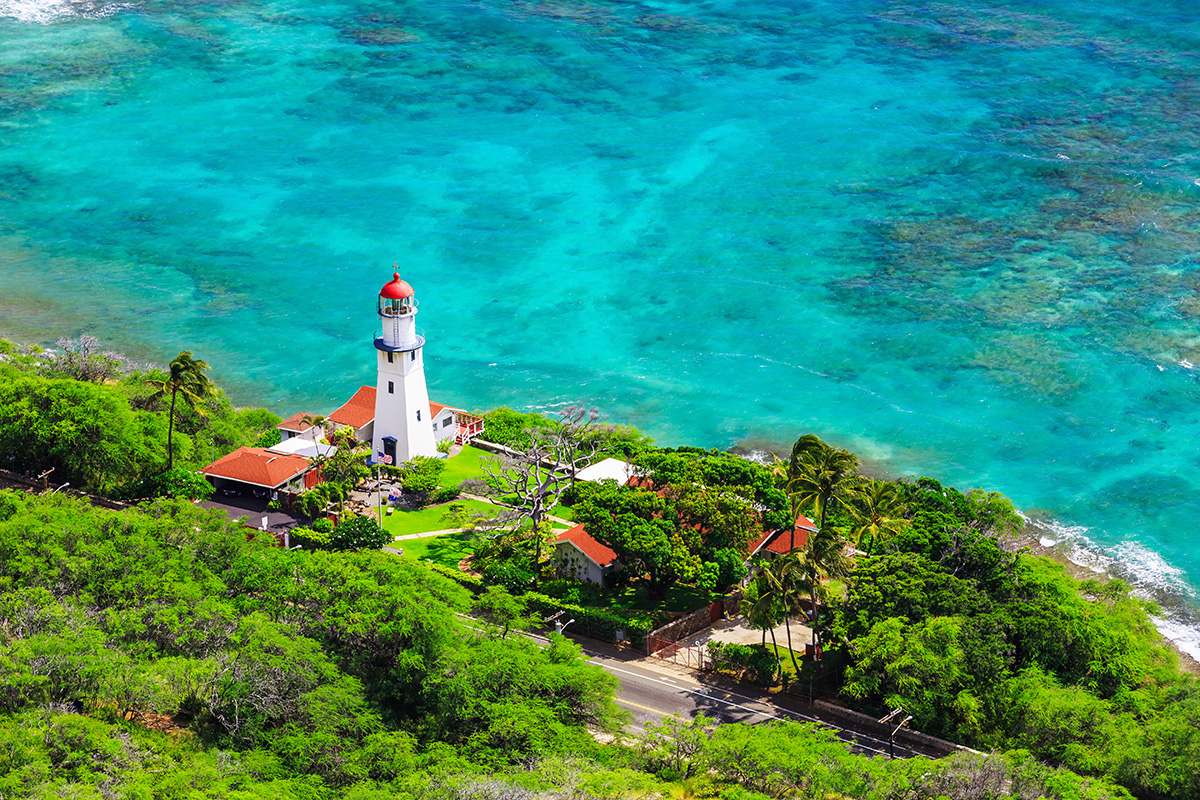 The Valley Isle of Maui is home to Paia Town, a small town on the north shore of the island. Home to just over 2,000 people, this town includes restaurants, art galleries and historic surf shops. In the 1880’s, the town was home to a Hawaiian sugar mill. The town is one of the most famous windsurfing and big wave surfing locations in the entire world.

Just past Paia is the Hana Highway, a 103 kilometer road that winds through twists and turns through tropical rainforests to the small town of Hana. The trip, taking nearly 3 hours to complete one-way, is very windy and narrow, passing over 59 bridges and countless waterfalls and amazing ocean views. 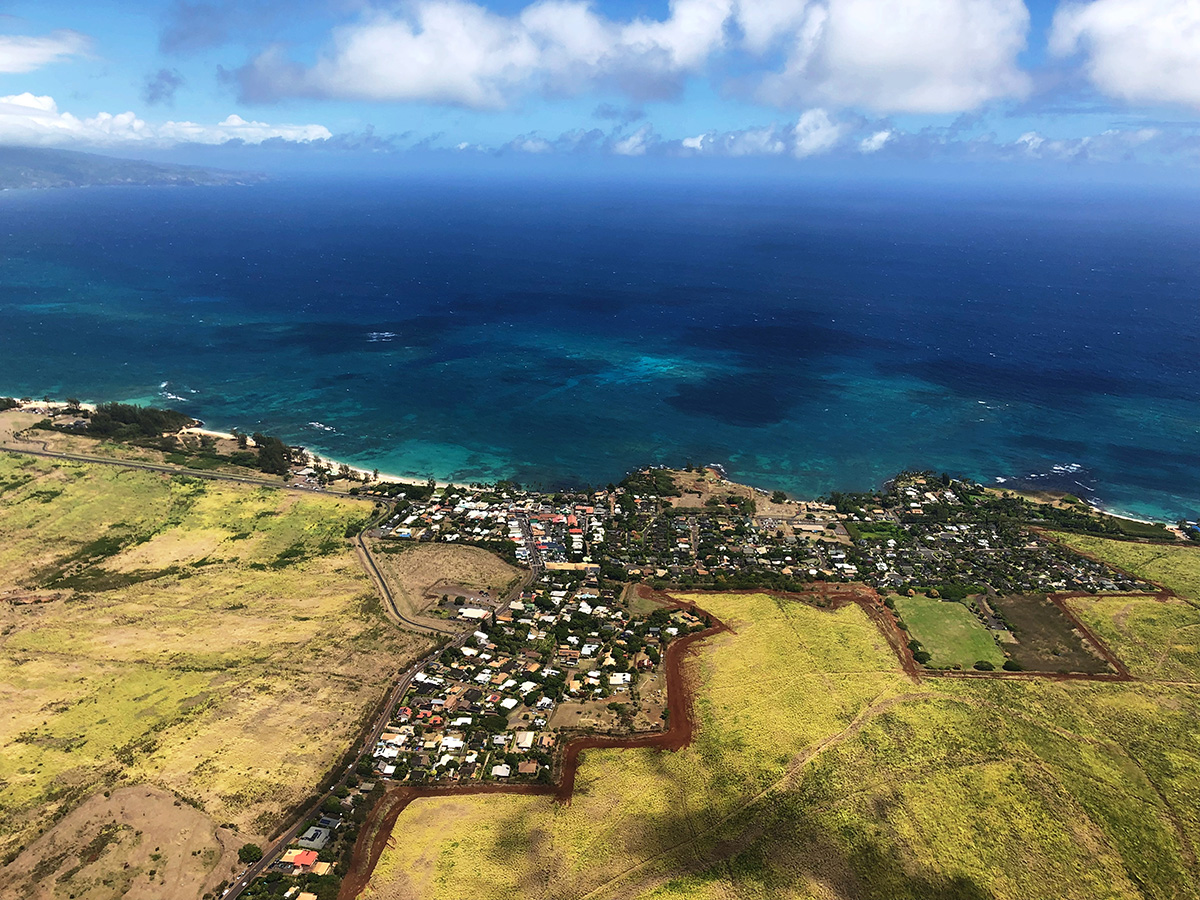 Visitors to the Garden Island of Kauai should be sure to check out the Kilauea Lighthouse, located on Kilauea Point and part of the Kilauea Point National Wildlife Refuge. Located on the northern tip of the island, this lighthouse is open to visitors and has been seen in a variety of pop-culture references, including Disney’s Lilo and Stitch.

Visitors to the lighthouse will pass through the north shore town of Hanalei, a quaint town surrounded by natural beauty. The crescent bay of Hanalei is placed against the backdrop of Kauai’s various mountain ranges, with heavy annual rainfall resulting in regular photo opportunities for towering waterfalls in the distance. 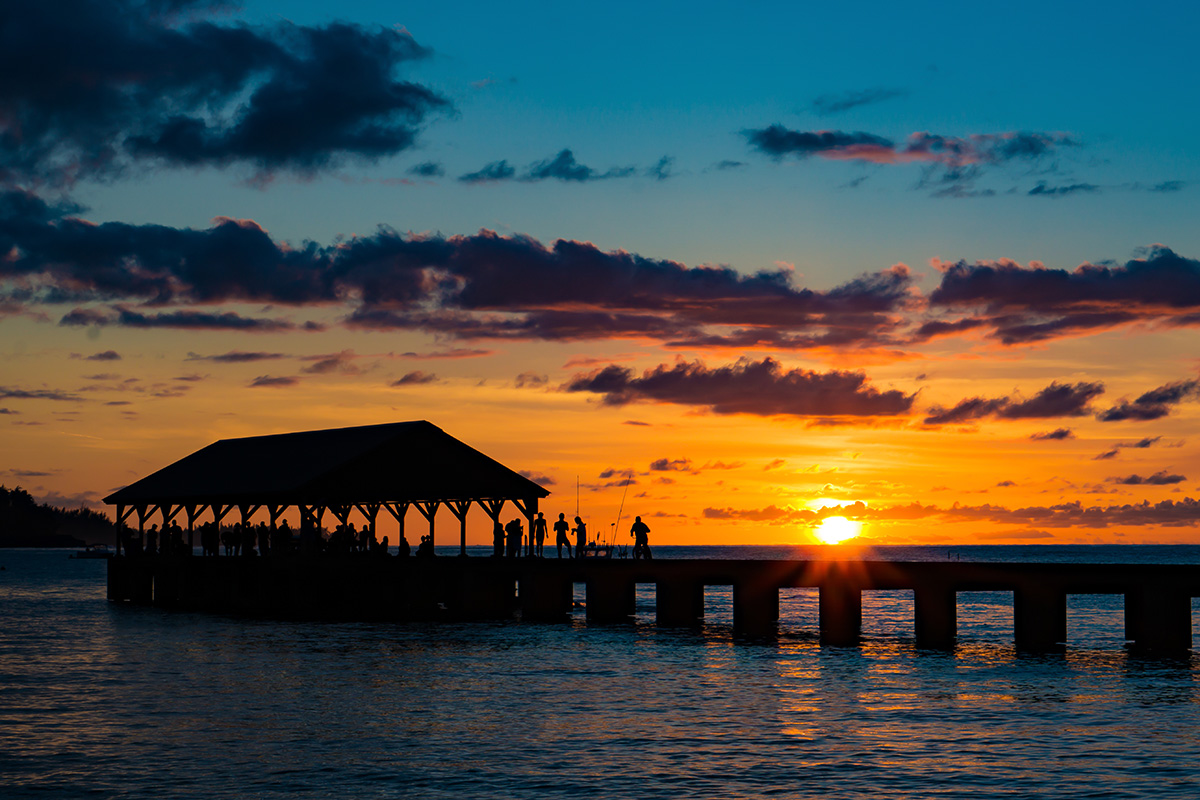 The Big Island (or, Island of Hawaii) is home to some of Hawaii’s most traditional Polynesian creations and landmarks. Ahu-ena Heiau is part of the Kamakahonu Bay Historic Village and is the site of many important events in Hawaiian culture. This includes the death of King Kamehameha I as well as the arrival of the first Christian missionaries in 1820.

Visitors to Hawaii should also plan to visit South Point (also known as Ka Lae). This location is the southernmost point of Hawaii as well as of the entire United States. The location is home to a wind farm and amazing views of the ocean below the rocky cliffs. 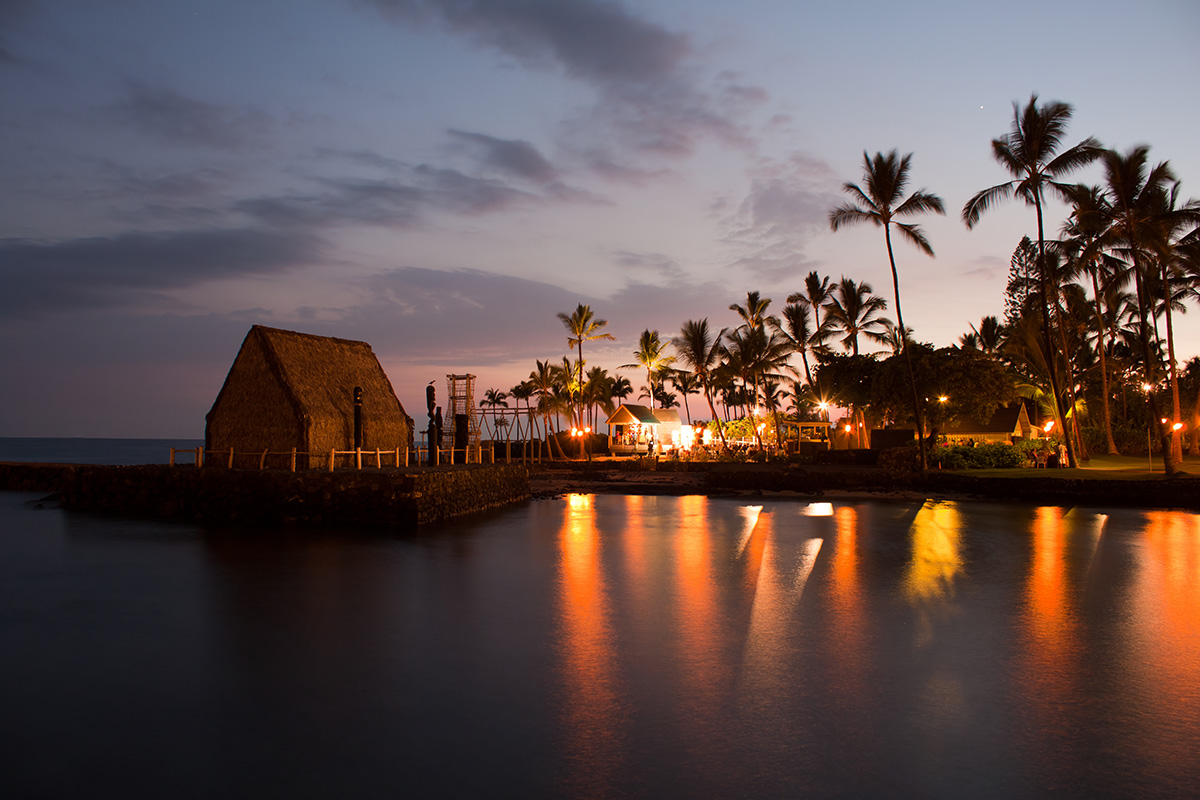