The Hawaiian Islands were first settled by the Polynesians around 1120 AD, living a very isolated existence that would last for over 500 years. The islands were re-discovered by the British explorer James Cook, who arrived in 1778. As a result of his arrival and assistance to King Kamehameha I, the Kingdom of Hawaii was established. This new kingdom was revered as a strategic location with regards to agriculture and trade in the central Pacific. 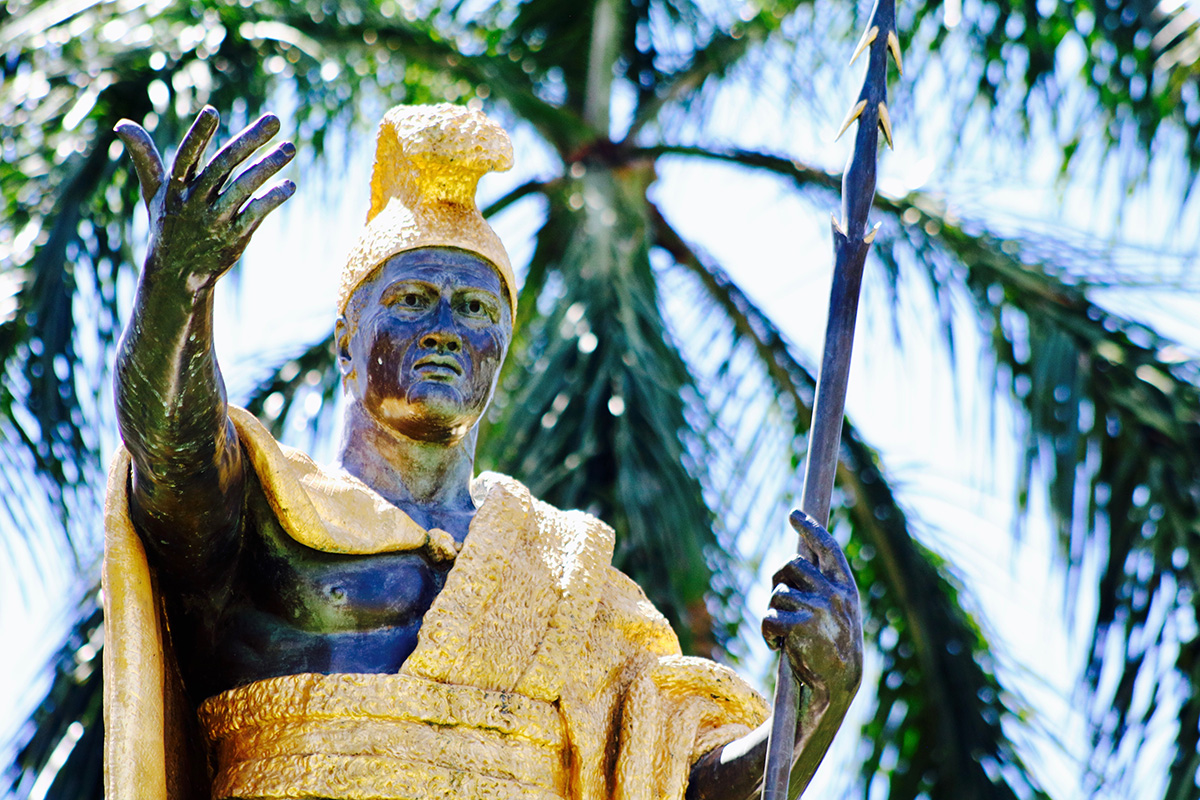 The first Protestant missionaries began to arrive to Hawaii after Cook’s arrival – this expanded later into immigrants from throughout Asia, including Japan, whose people would make up 25% of the Hawaiian island population by 1896. A large portion of the native Hawaiian population was decimated as a result of disease brought to the islands by the European immigrants. American’s would later work to re-write Hawaii’s constitution, giving an advantage to plantation owners and others who had immigrated to Hawaii from the United States mainland. 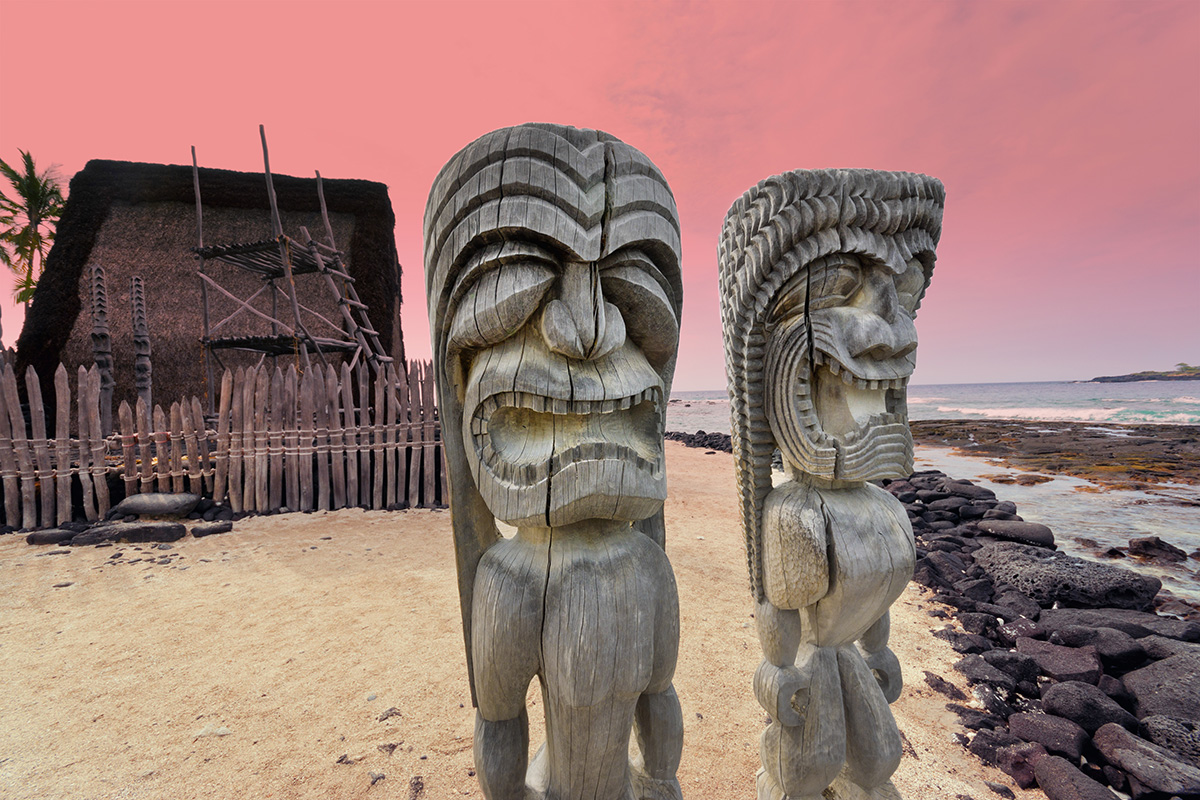 Ultimately, Queen Liliuokalani would be the final reigning monarch of Hawaii, with the Republic of Hawaii being formed (against her wishes) and ultimately agreeing with the United States of America to become the State of Hawaii in 1959. 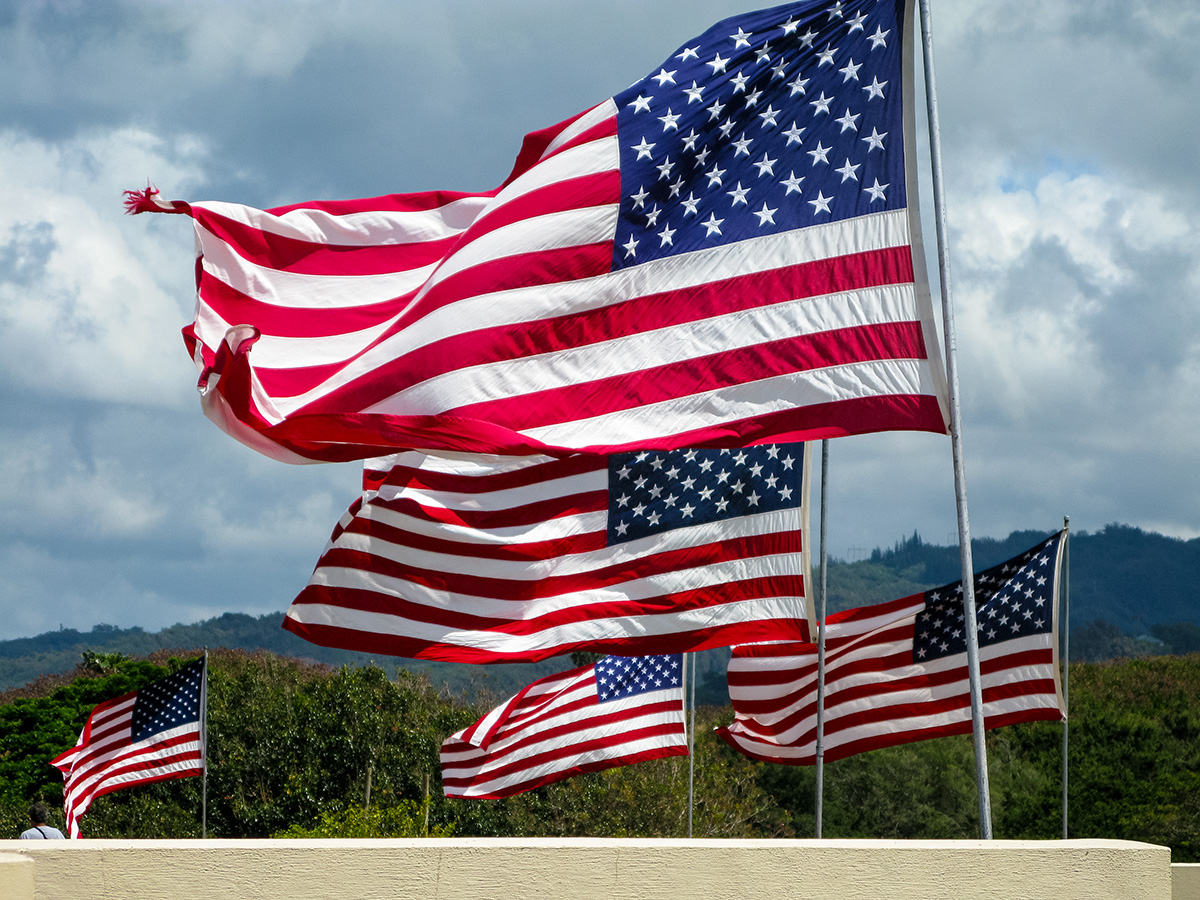