Hawaii is home to many locations of agricultural, natural and historical significance. Having been a monarch before statehood and entry into the United States of America, the islands are rich in historical artefacts and documents that trace roots back to the first Polynesian settlements. The naturally occurring aspects of the Hawaiian Islands, including volcanoes and valleys, also make for unique nature parks and preserves.

This palace served as the original residences for rulers of the Kingdom of Hawaii. The building became the capital building in 1893 and was restored and transformed into a museum in 1978. Iolani Palace is the only Royal Palace in the United States and houses several floors of exhibits around Hawaiian history and Polynesian culture. 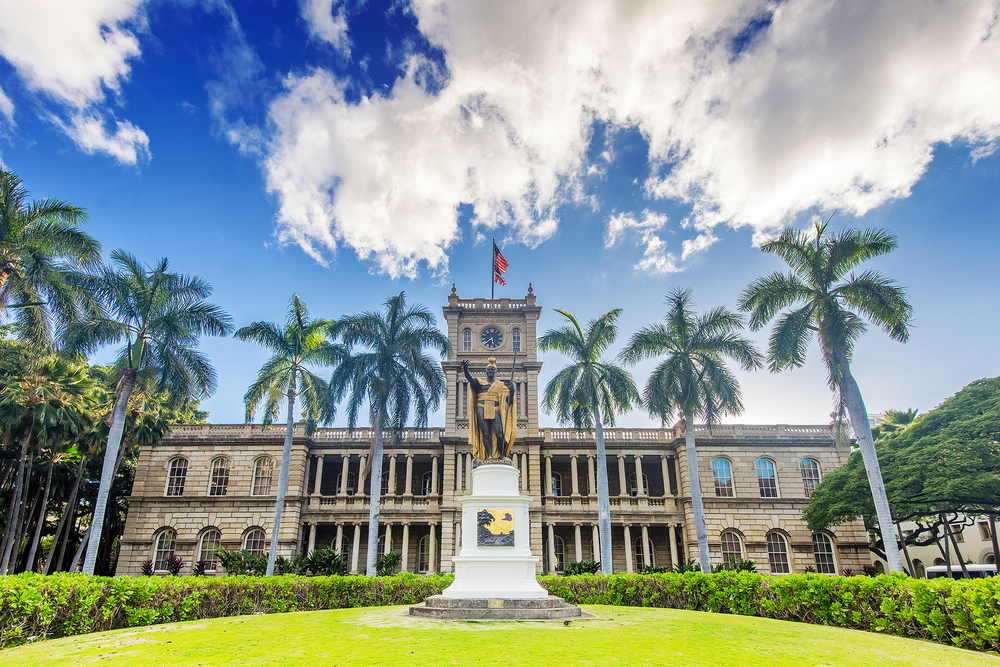 Located at Pearl Harbor, this somber memorial marks the final resting place for many sailors and marines killed during the 1941 attack on the naval base. The memorial was originally built in 1962 and has since gone through several renovations. In total it contains three sections; the entry, assembly room and shrine, with the access to the main memorial via a short ferry ride from the entry. 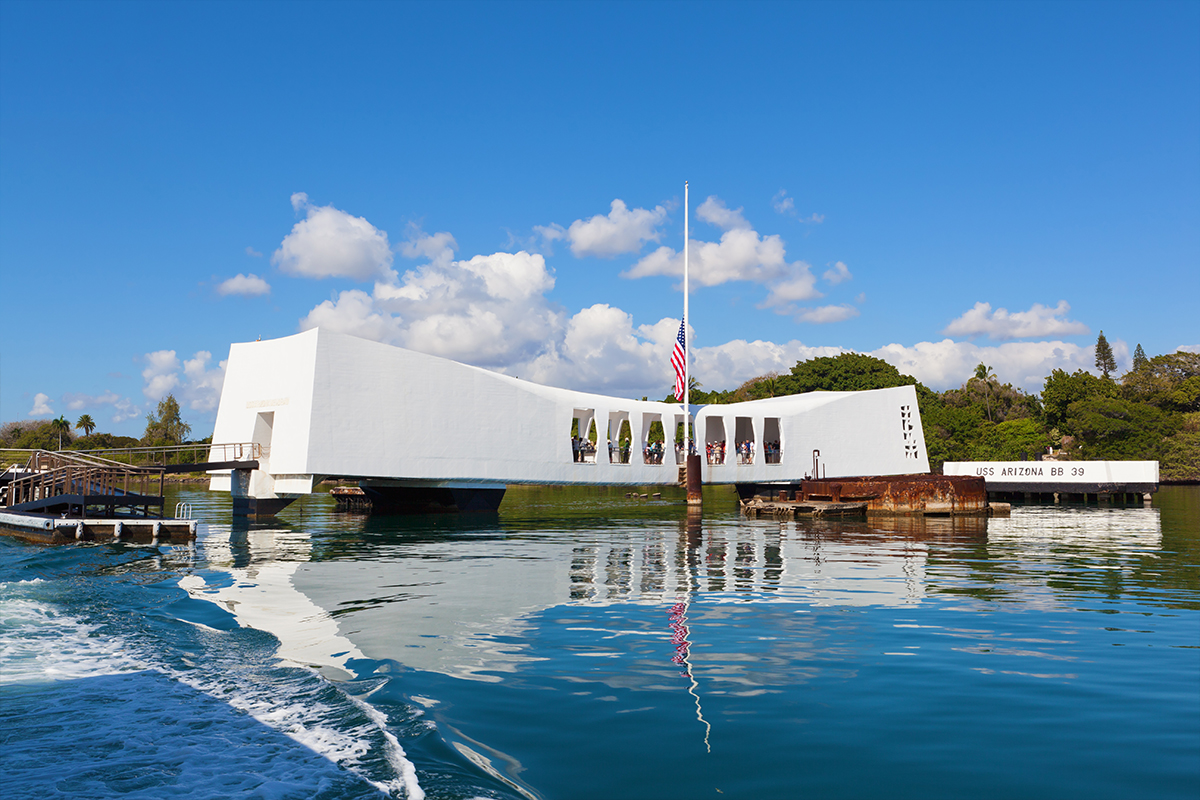 Commonly referred to as the Bailey House Museum, Hale Hoikeike is located in Wailuku and houses a wide range of Hawaiian artefacts and items of historical significance. The building includes several key sections including a seminary, a residence and a museum, with multiple exhibits spread across two floors of displays.

A National Natural Landmark since 1972, this state monument covers 2.5 hectares of land, with the Iao Needle being the most famous landmark in the park. The needle itself rises 370 meters from the valley floor and is located along the Iao Needle Trail. The park is surrounded by a lush tropical rainforest that is the state’s second wettest location by rainfall per year. 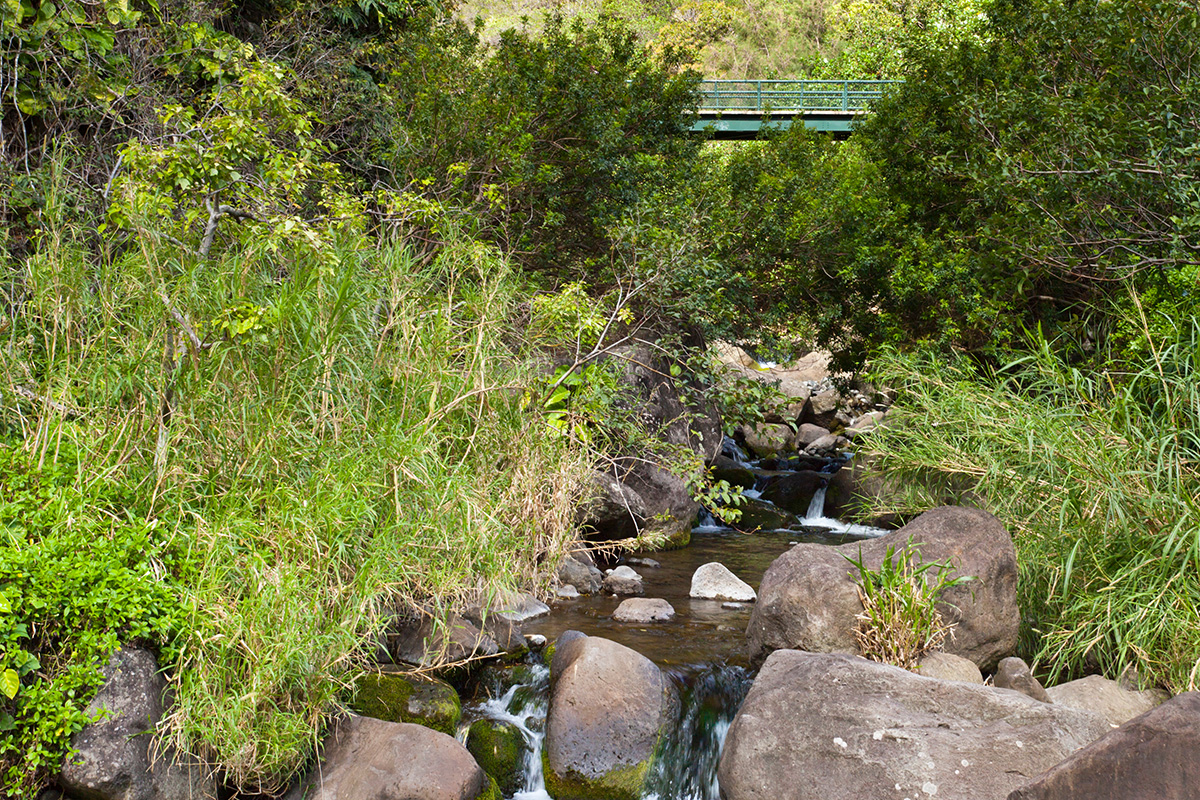 Located at the Albert Spencer Wilcox Building, this museum was previously a library and converted into the Kauai Museum. Exhibits include those that promote an appreciation of the indigenous people of Kauai and the nearby island of Ni’ihau, including artefacts, publications, educational programs and more all available to visitors. 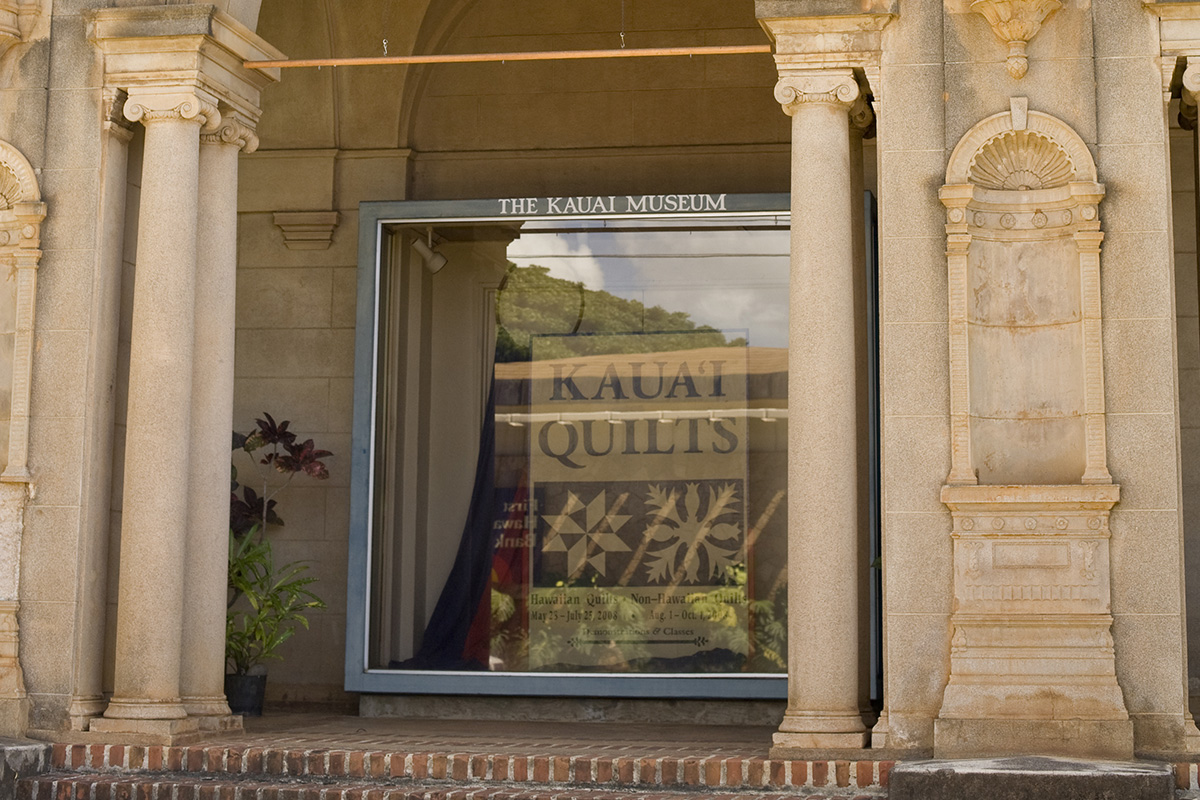 This sugar plantation offers limited tours that fill up quickly – advanced reservations are required. The tours are given in small groups and run by Kauai locals who understand the rich history of the planation itself. The site is home to one of Hawaii’s first sugar plantations, tracings its roots back to 1822. The museum also contains several restored trains that are available for riding.

This living history farm is an open-air exhibit that depicts the daily lives of early Japanese immigrants to Hawaii during the period 1920 to 1945. The self-guided tours include a coffee orchard, farmhouse and coffee mill. The museum is recognized as a place of historic significance by the National Register of Historic Places.

The Volcano House refers to several historic hotels which were built near the Kilauea volcano on the island of Hawaii. The original building was erected in 1877 and now houses the Volcano Art Center. This educational institution includes exhibits around fine arts and handcrafts related to Hawaii and the Kilauea region.