Las Vegas, literally translated to “the meadows” in Spanish, received its name in 1821 by Rafael Rivera on his exploration to Los Angeles. The actual town settlement was founded in 1905 as a result of railways that links Los Angeles, California to Salt Lake City, Utah. In 1931, the development of what would be called the Hoover Dam brought in young male workers and ultimately urbanized the town. 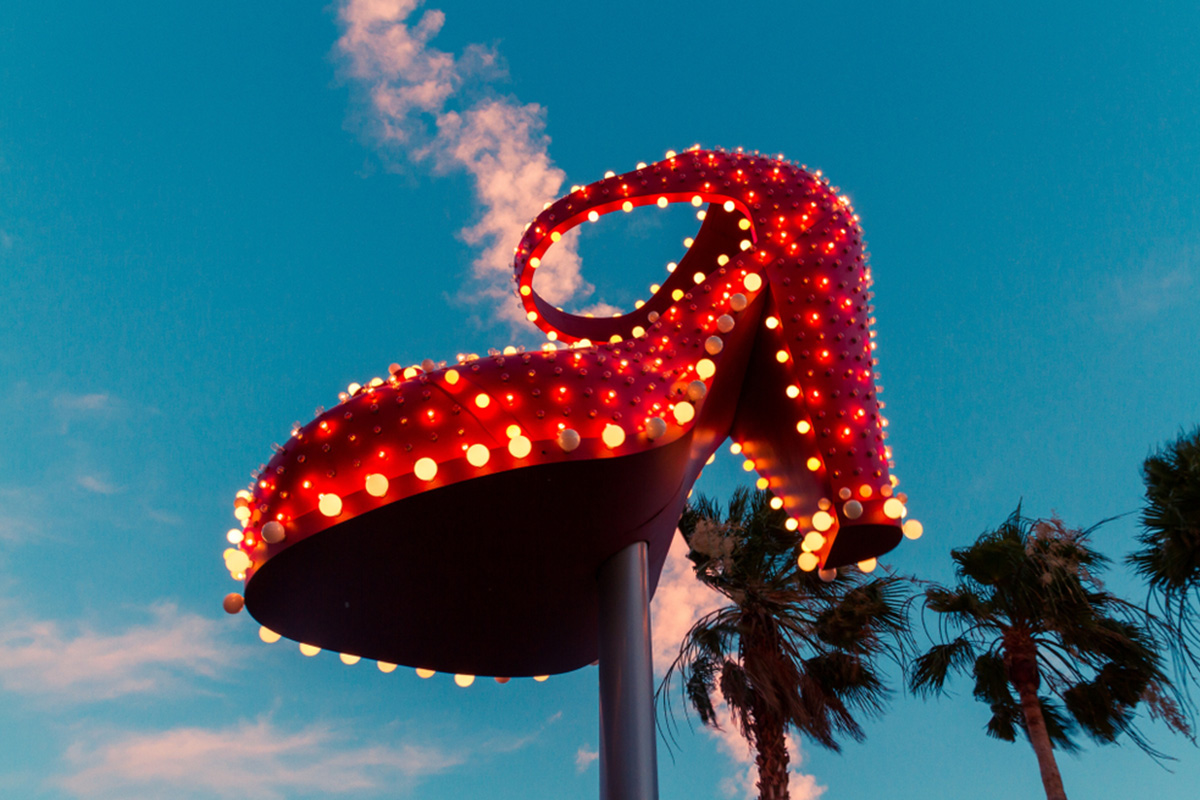 In 1931, the first casino, The Northern Club, opened its doors. Located on Freemont Street, this road became the first to be paved in Las Vegas and would be the initial location for the development of the city’s casino industry. After World War II, a casino boom occurred that saw the development of new integrated resorts, with more than 8 million visitors coming to Las Vegas by 1954 to see the likes of Frank Sinatra, Dean Martin and others. 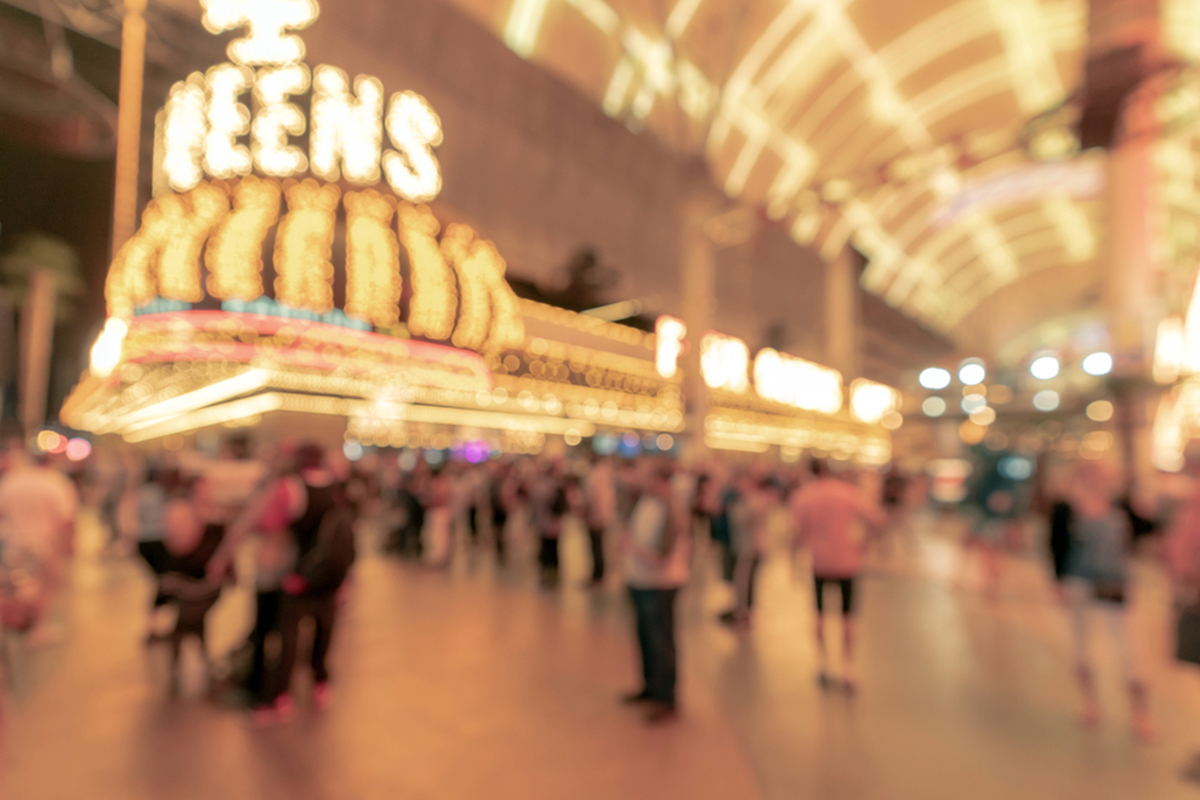 In the 1980’s, Las Vegas’ golden era began to come to end. In came the mega resorts that make up Las Vegas today. Starting in 1989 with development of The Mirage by Steve Wynn, the Las Vegas Strip became the center of new developments with focuses on entertainment, MICE and other non-gaming amenities. The Las Vegas Strip and downtown Las Vegas continue to thrive on reinvention of themselves to this day. 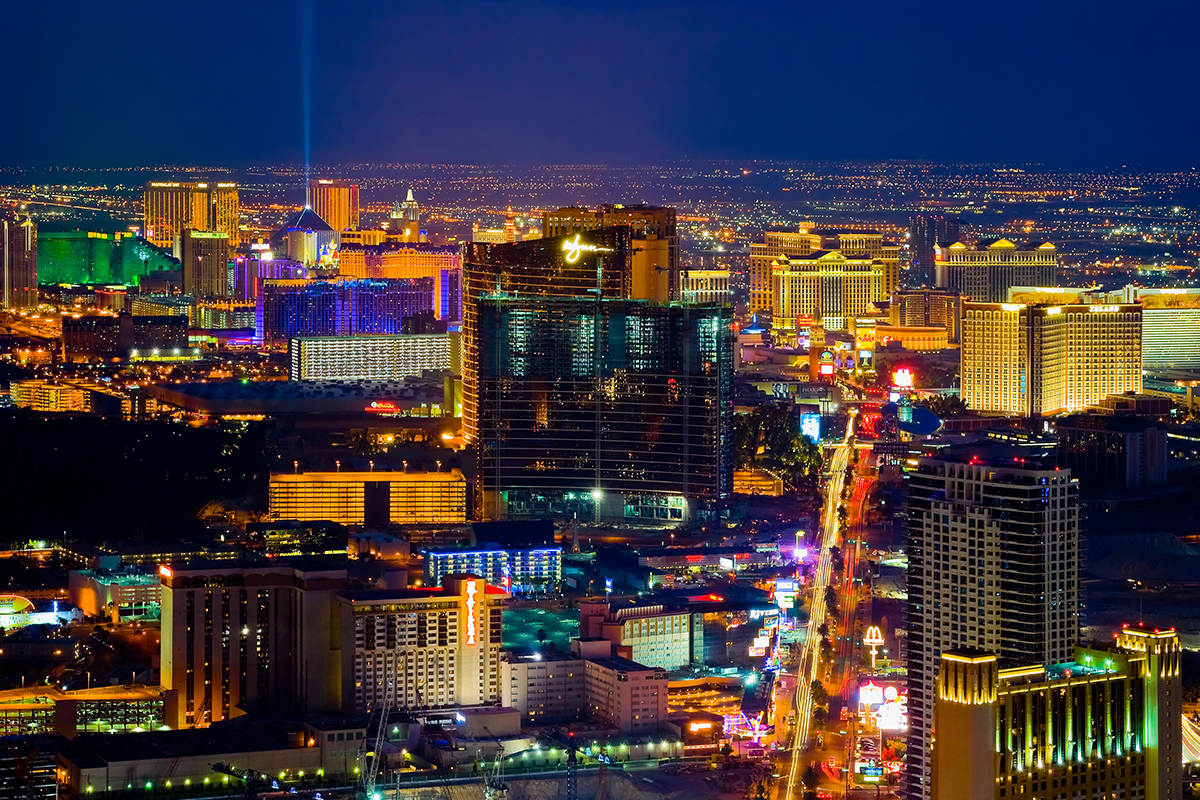