Las Vegas more often referred to as America’s ‘Sin City’, is one of the country’s most dynamic and exciting destinations. From the neon lights of the strip to non-stop sporting events and even nearby natural beauty, Las Vegas truly is a gem in the middle of the desert.

One of the most famous streets in Las Vegas, Freemont Street is located in downtown Las Vegas and is home to some of the city’s most famous original casinos, many of which still stand today. Part of a decade-long renovation project, the Freemont East entertainment district offers a wide range of shopping, dining and entertainment for all ages. 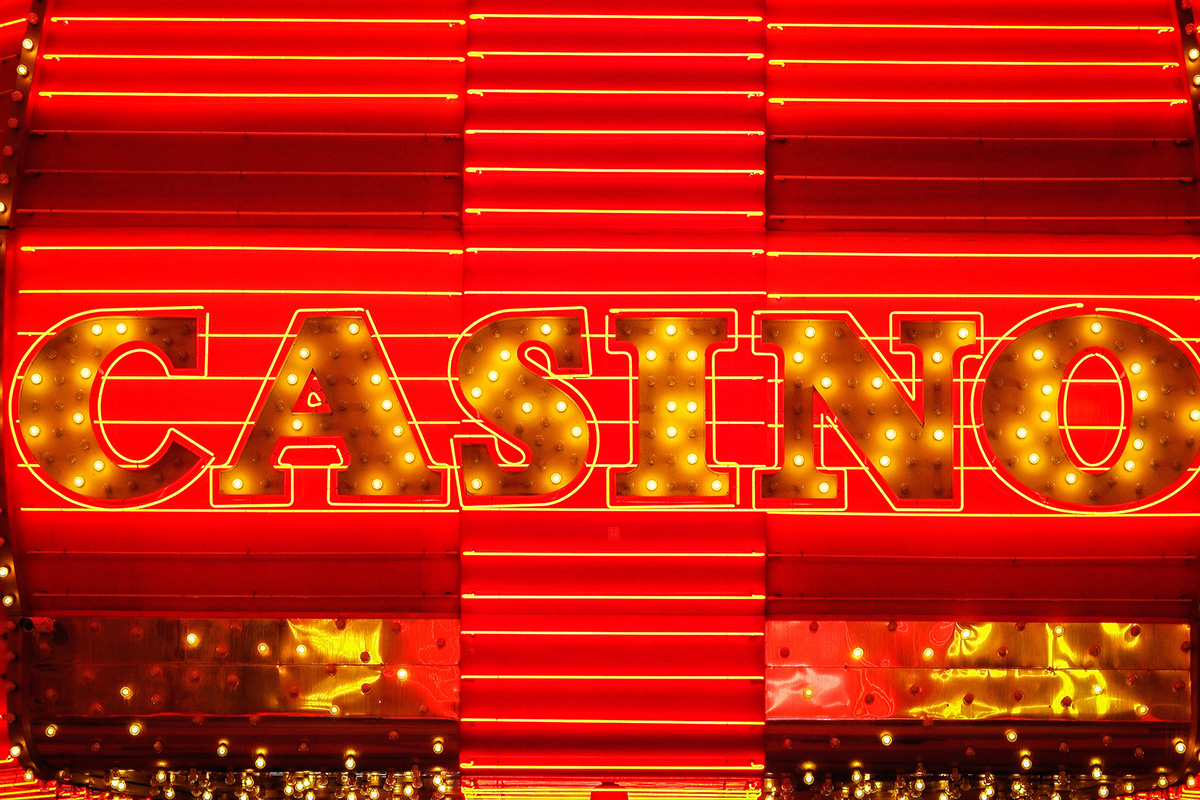 One of many free shows on the Las Vegas Strip, the Fountains of Bellagio are probably the most famous. A new show begins every 15 to 30 minutes and is visible from multiple vantage points along the Las Vegas Strip. Accompanied by a variety of tunes including “Viva Las Vegas” and “Luck Be A Lady”, the show is not to be missed!

Located at the Circus Circus hotel and casino on the Las Vegas Strip, the giant dome resembling a circus is home to miniature golf, amusement rides and roller coasters, carnival games and more. The attraction, which includes over 350,000 square feet of amusements, is enclosed which allows visitors to enjoy the venue throughout the year, rain or shine. 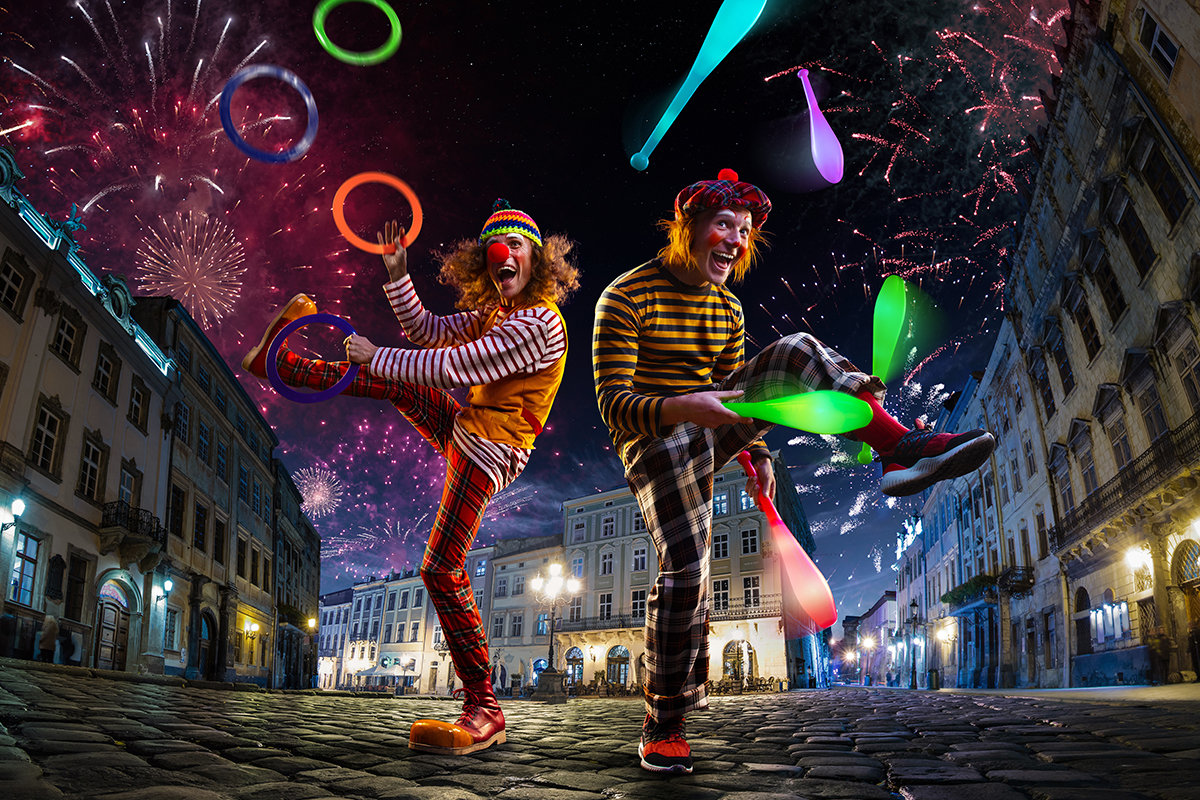 This famous race track is located a short distance north of the city of Las Vegas. It plays host to a wide range of events and races, including the yearly NASCAR K&N Pro Series West and previously the Red Bull Air Race World Championship. The site is also famous for its hosting of the Electric Daisy Carnival (EDC), an annual electronic music event and festival.

Located just less than 1 hour from the glitter of the Las Vegas Strip, the Hoover Dam is famous in its own right. Opened in 1936, this dam is named after President Herbert Hoover and sits on the border of Nevada and Arizona states. It is used to provide power to Nevada, Arizona and California through blockage of the Colorado River. It is one of the area’s most famous tourist attractions.