Mexico City claims that there are more museums within its city limits than any other city in the world. Museums here include a significant focus on Mexico’s history, including pre-Columbian, modern and colonial periods. Museums that focus on culture, from arts to music and even ancient Aztec Civilization can all be found in Mexico City. There are no shortage of museum options, with more than 150 of them officially recognized by the city.

This is the largest and most visited museum by attendance in all of Mexico. The museum contains an array of artifacts from Mexica’s pre-Columbian heritage as well as many pieces from Aztec Empire. The museum collections include the Stone of the Sun, an original artifact from the Aztec Empire. Other permanent exhibitions of interest include those covering the pre-Columbian history of Mexico as well as exhibits from the former Mexican Territory which is now part of the United States. The museum includes exhibits from global cultures as well, including those from Iran, Greece, China, Egypt, Russia and Spain. 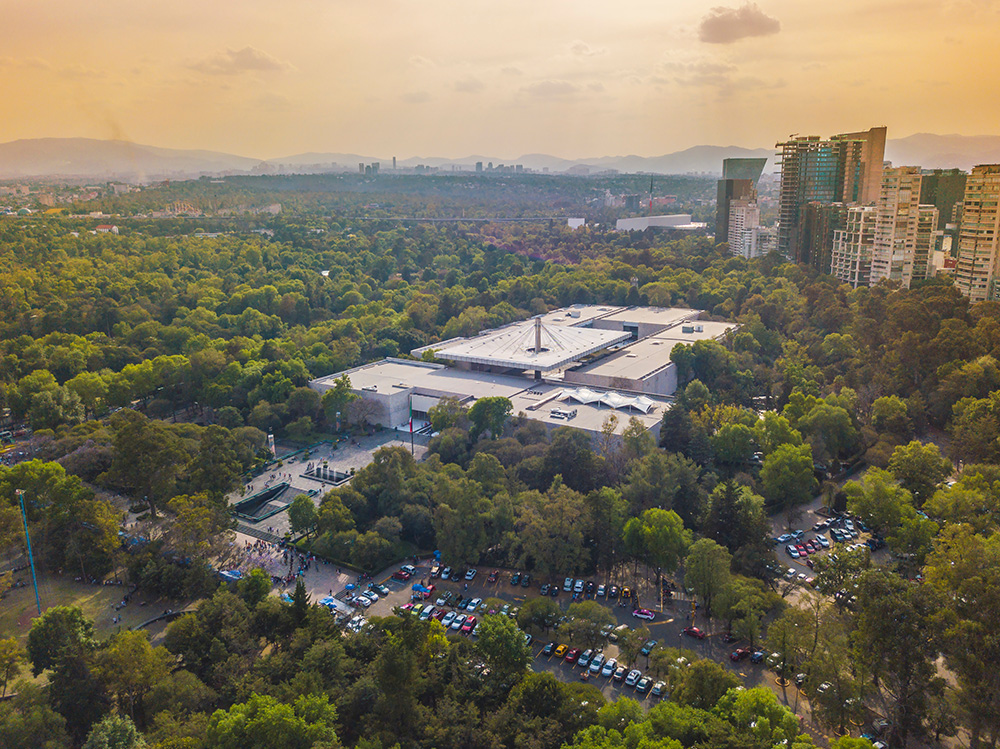 Formally titled the Museo de Arte Moderno, this museum is located in Chapultepec Park and provides exhibitions focused on both national and international contemporary artists. The museum consists of four unique rooms that are named after various personalities of cultural importance to Mexico. Most of the exhibitions on display focus on artworks from the 1930s to modern day, with many famous Mexican artists on display. A lobby and garden are also on site, featuring sculptures by national and international artists. One of the most popular collections is that of Mexican photographer Manuel Álvarez Bravo. 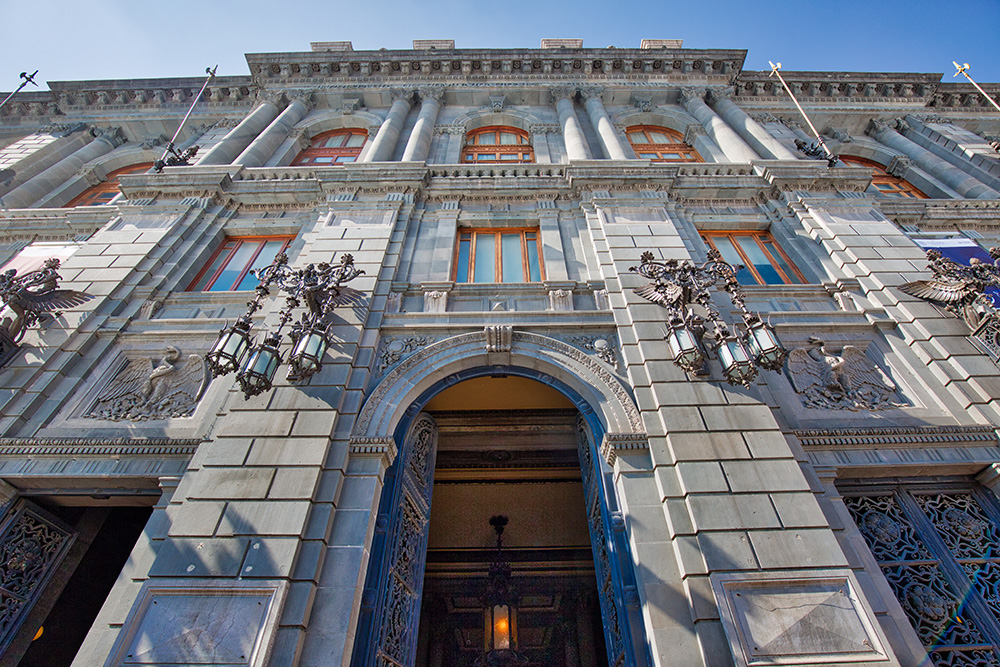 Located inside the Chapultepec Castle in Mexico City, this museum is a popular attraction for visitors. The location houses a total of twelve rooms, each including artifacts and displays that exhibit various times throughout Mexican history. This includes a focus on the Spanish Empire, New Spain, the Mexican War of Independence and the Revolution of 1910, among others. The museum includes an on-site library as well as diorama displays of the Chapultepec Castle in various stages of its existence. An observatory and garden are also available and is closed every Monday to visitors. 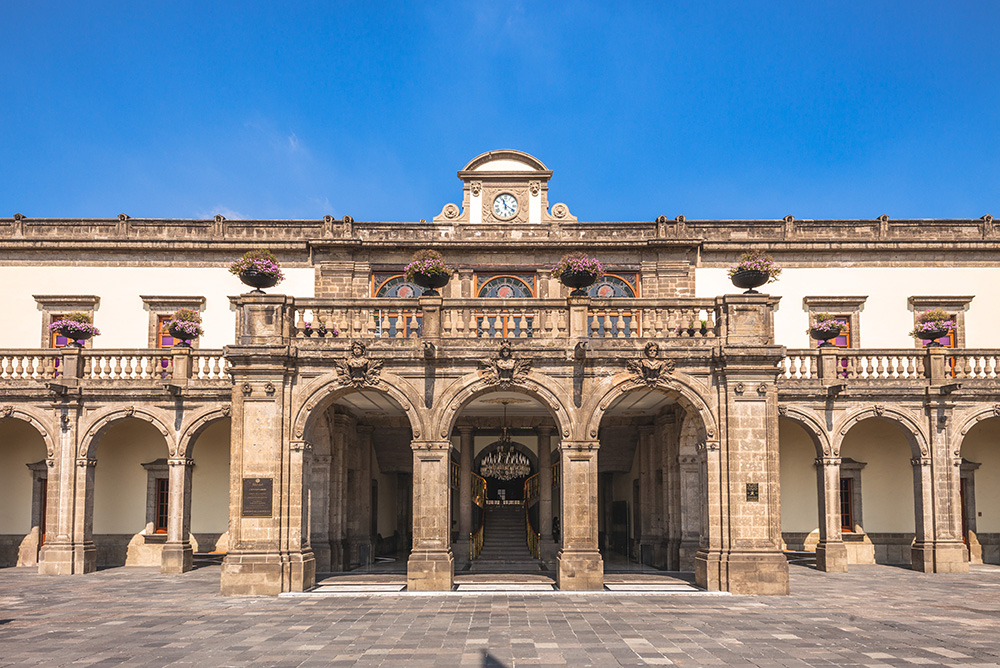 Also called the National Autonomous University of Mexico, this public research university is the largest in Latin America and includes one of the largest university campuses in the world. The main campus is listed as world heritage site by UNESCO and is incredibly competitive, with an acceptance rate of only 8%. Founded in 1910, the campus includes various historical buildings that serve the student body including Palacio de Minería and Casa del Lago. Alumni includes previous presidents of Latin American countries including Costa Rica, Guatemala and Mexico itself, as well as various senators and politicians from the United States of America.

Commonly referred to as UP, the Universidad Panamericana is a private Catholic university that consists of four campuses throughout Mexico. Established in 1967, it is ranked the 3rd best university in Mexico and the 2nd best private university in the country. The school currently offers 17 undergraduate programs including studies in health sciences, law, engineering and philosophy. Originally founded as a business school, it has become widely known for studies in the areas of electromechanical engineering and medicine throughout Mexico. 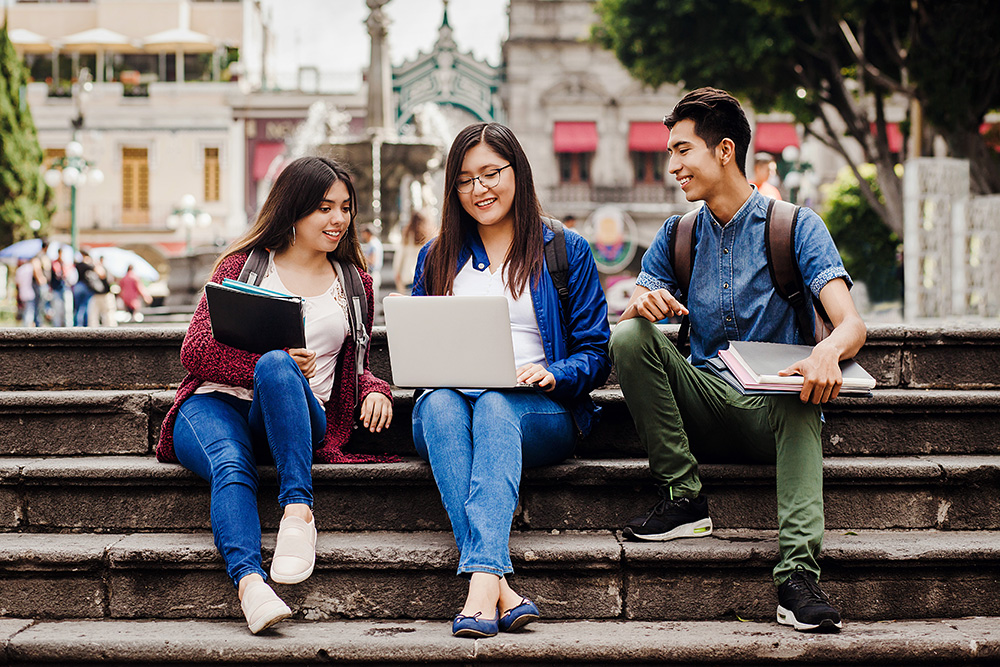