Montreal is the second most populated city in Canada located in the province of Quebec. The city has been influenced from its French colonial history which dates to the 16th century. Originally a missionary settlement, the city’s location on the St. Lawrence allowed it to become a hub for transportation and manufacturing as well as a Canadian financial center. The city is populated primarily by French Canadians with the city being touted as the second largest French speaking city outside of Paris. Spanning more than 8,000 years of history, much of Montreal’s original landmarks and artefacts are still on display in the city today, either in the form of restored structures, monuments, or as part of museum collections. 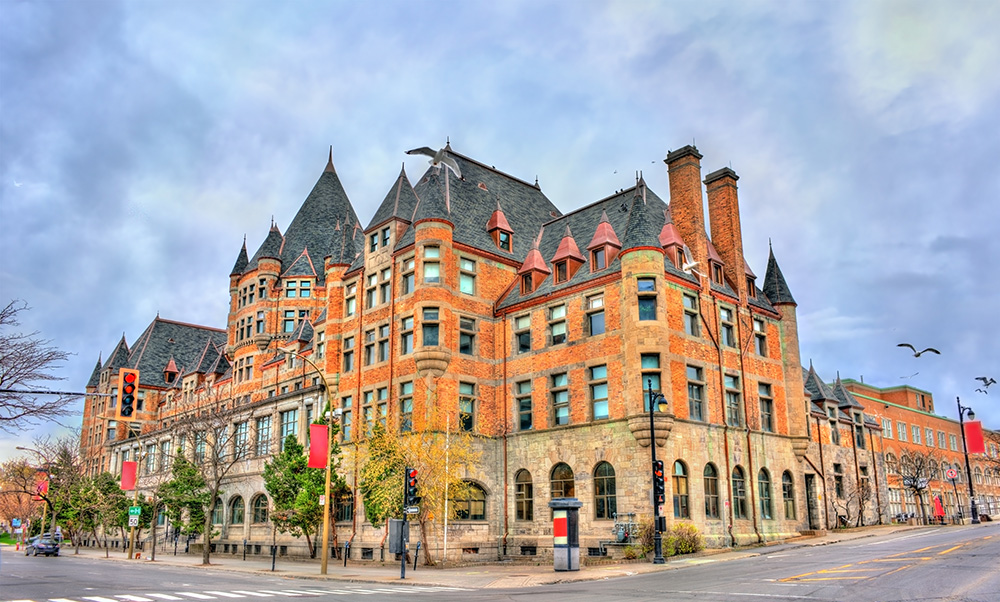 Having officially become a city in 1832, Montreal was the capital of the United Province of Canada for a short time from 1844 to 1849. Growth resulted in the city becoming the largest in British North America by the 1860s. Having attracted immigrants from Italy and Easter Europe, the city continued to grow and was the site of the Canadian Pacific Railway headquarter in 1880 as well as the Canadian National Railway in 1919. Annexation of nearby towns saw the city become a predominantly French speaking city again by the early 1900s.

The Great Depression of the 1930s resulted in record high unemployment, with relief coming to Montreal by the latter half of the decade. An economic boom follows as Canada joined World War II. The 1960s saw Quebec begin its own “Quiet Revolution” whereby the city of Montreal became the capital of French culture in North America while the government pushed to ensure francophones became more influential in national politics and economic decisions. This ultimately resulted in the Quebec Independence Movement which generally lasted from the early 1970s into the 1980s, resulting in many of the city’s English speaking residents to leave. 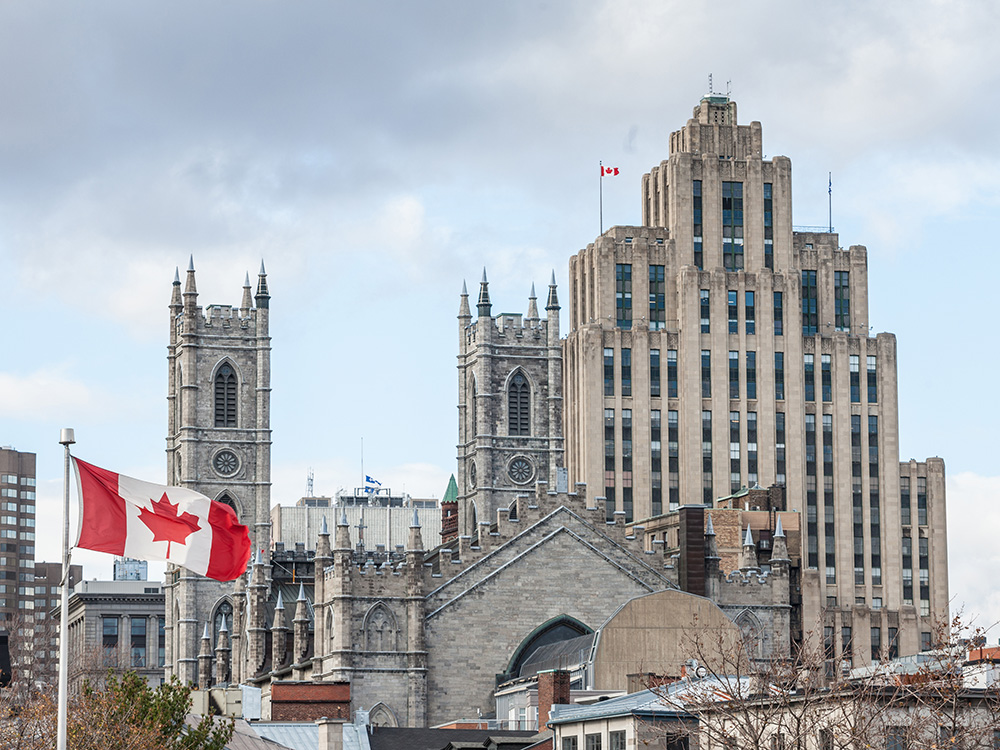 Montreal again began to experience significant economic growth in the 1990s. 1992 saw the city celebrate its 350th anniversary as well as the development of new skyscrapers. Additional infrastructure improvements were made including the development of new highways and the attraction of several international organizations to take up the city as their new headquarters such as the International Bureau for Children’s Rights and the UESCO Institute for Statistics. Montreal continues to grow its position as a world-class city of international standing.