Washington DC is home to some of the world’s most famous museums and galleries. Spanning across topics including American history, natural history, aviation, space exploration and more, visitors of all ages will enjoy access to world class exhibits and artefacts, with many closely located in clusters such as the National Mall.

Established in 1946, the National Air and Space Museum is the second most visited museum in the United States and the fifth most visited museum in the world. The museum houses some of the most famous aeronautical relics of our time including the Apollo 11 Command Module ‘Columbia’, the Spirit of St. Louis and the Wright brothers’ first successful airplane model. The museum houses a total of 21 unique exhibition galleries covering diverse subjects from space to navigation to modern day commercial airlines. 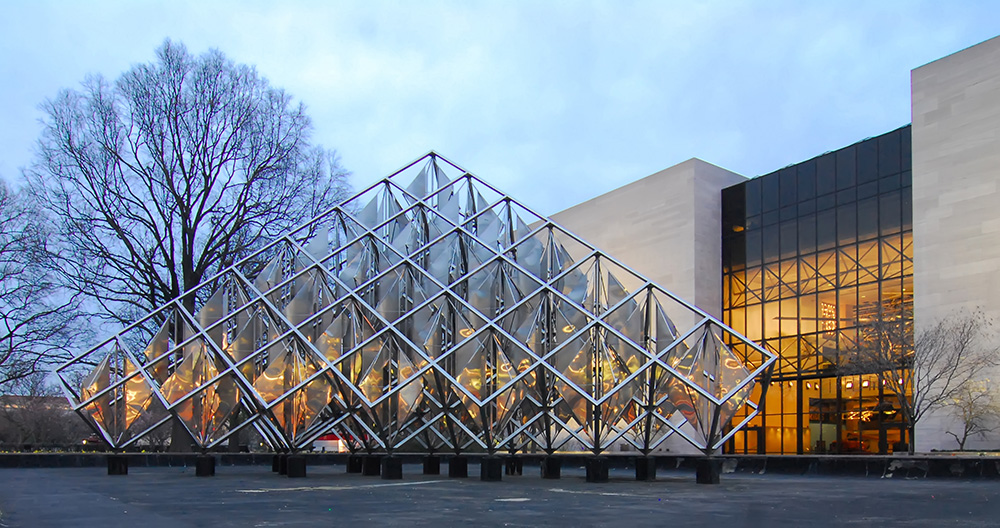 Part of the larger Sculpture Garden, this national art museum is located in the National Mall and free of charge to the public. Established in 1937, the museum contains collections of paintings, drawings, prints, photographs, sculptures and more including pieces from the Middle Ages to present day. Unique exhibits include the only painting ever created by Leonardo da Vinci in the Americas as well as the largest mobile ever built by Alexander Calder. The National Gallery of Art is one of the largest museums in all of North America. 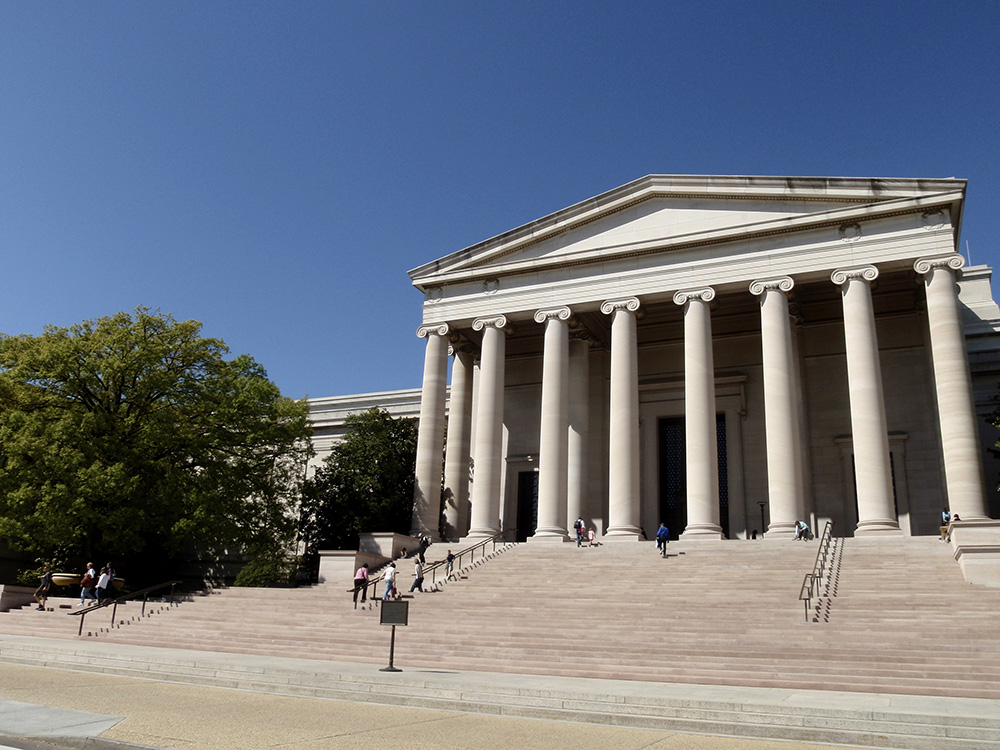 The most visited natural history museum in the world, the National Museum of Natural History opened in 1910 and occupies more than 1.5 million square feet at the National Mall. More than 145 million species of plants, and animals as well as fossils, minerals and more are housed at the museum. More than 185 professional scientists work at the museum and make up the largest group of dedicated scientists to study natural history in the world. The museum is free of charge to members of the public and opened 364 days per year. 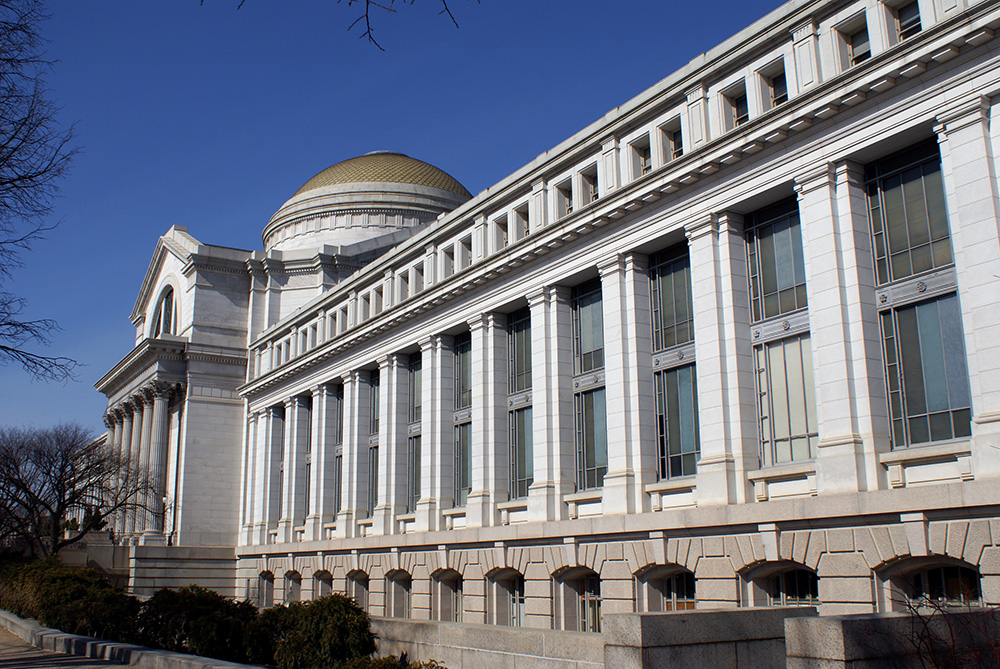 Located in the Georgetown neighborhood of Washington DC, this private college was founded in 1789 and includes ten undergraduate and graduate schools. The colleges main campus includes Healy Hall, a National Historic Landmark. Georgetown is the oldest Catholic college in the United States and is consistently ranked among the top universities in the country. Admission is considered highly selective, with alumni including former United States presidents, senators and representatives as well as Supreme Court judges. The University represents one of the top ten for all current Wall Street banking employees, with many leading financial executives, such as the CEO of CitiBank, having graduated from the school. 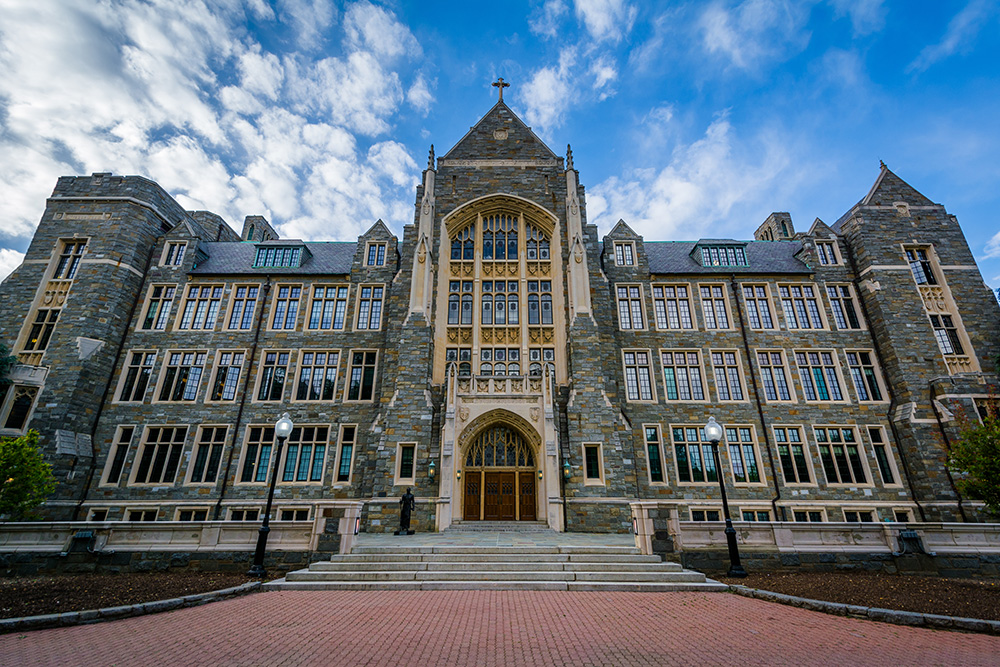 Chartered in 1821 by the United States Congress, George Washington University is the largest university in Washington DC. Offering degrees across seventy-one disciplines, the school hosts a wide range of highly publicized global events including meetings for the World Bank and International Monetary Fund. The university includes alumni across an array of professions including 16 foreign heads of state, United States senators and governors, Olympic medallists, Academy Award winners and more. 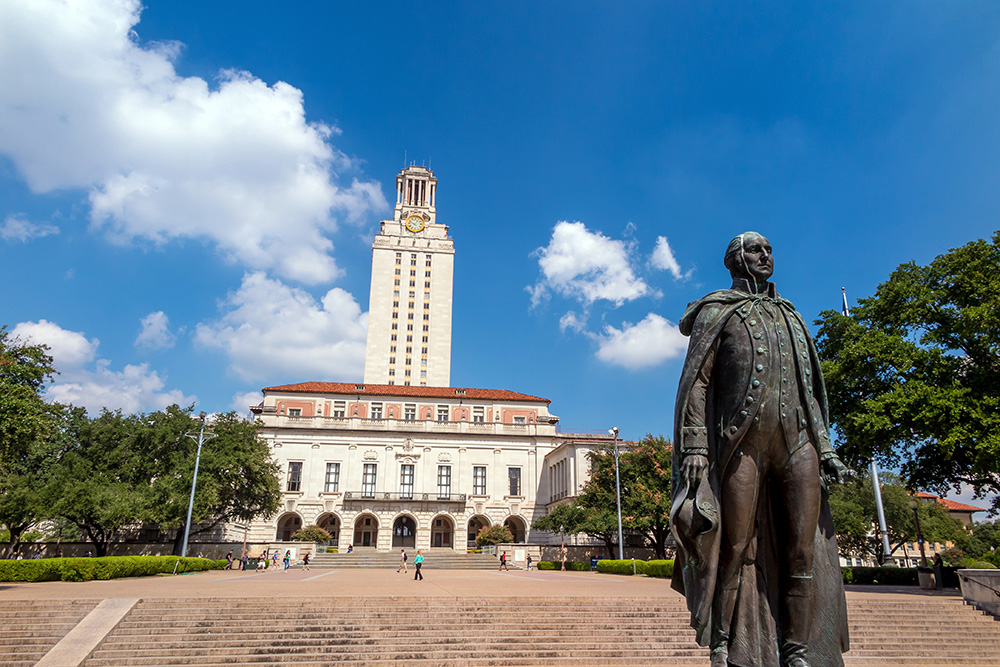