Washington DC has no shortage of exciting attractions for every age group. Site seeing and historical attractions are in ample supply, as are various outdoor offerings including hiking and biking trails. The city consists of more than 70 unique museums to explore, including many owned and operated by the Smithsonian.

Arguably the most famous and well known of buildings in Washington DC, the White House is the official residence and workplace of the president of the United States. Located at 1600 Pennsylvania Avenue and built in neoclassical style, the property itself is a National Heritage Site which is owned by the National Park Service.  Tours of the house are available but limited and awarded on a first come, first served basis. 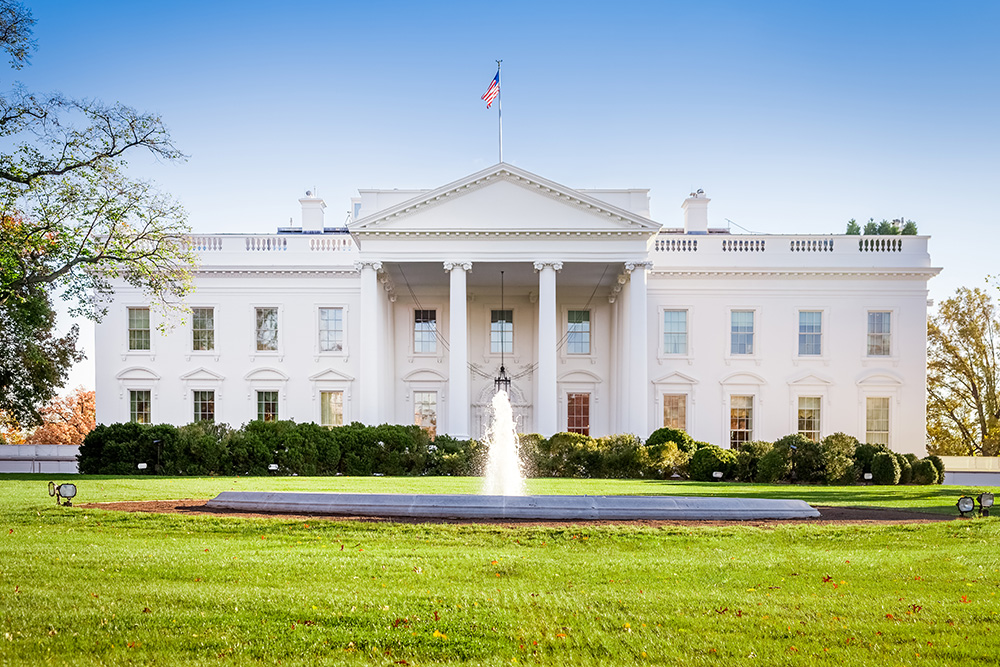 This 17-mile long path follows the Potomac River between Rosslyn and Mount Vernon in northern Virginia. Half of the trail (closest to Washington DC) includes open views of both the river and the city, while the second half (closest to northern Virginia) is wooded. Part of the larger Potomac Heritage National Scenic Trail, the Mount Vernon Trail offers walking and cycling paths that pass through various parks and historic sites, including Mount Vernon, the home of America’s first president, George Washington. 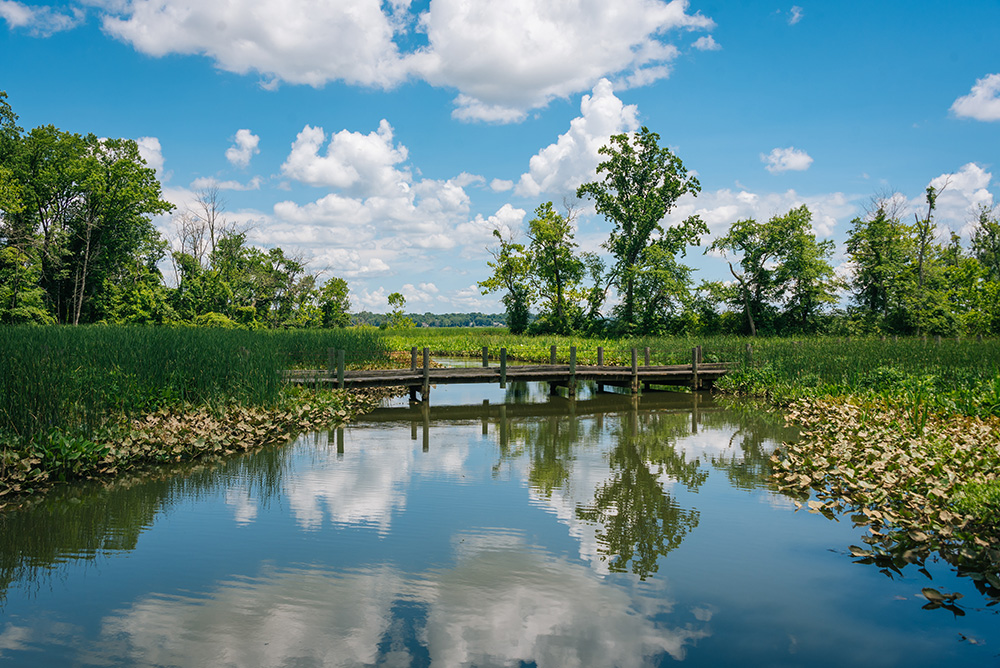 This seven-acre public park is located just north of the White House and includes various statues of famous European revolutionary heroes as well as a famous statue of 19th century United States president Andrew Jackson. The historic district was originally part of the pleasure grounds surrounding the Executive Mansion. It includes various historical structures surrounding the park, including the Decatur House, one of the few surviving examples of America’s urban slave markets. 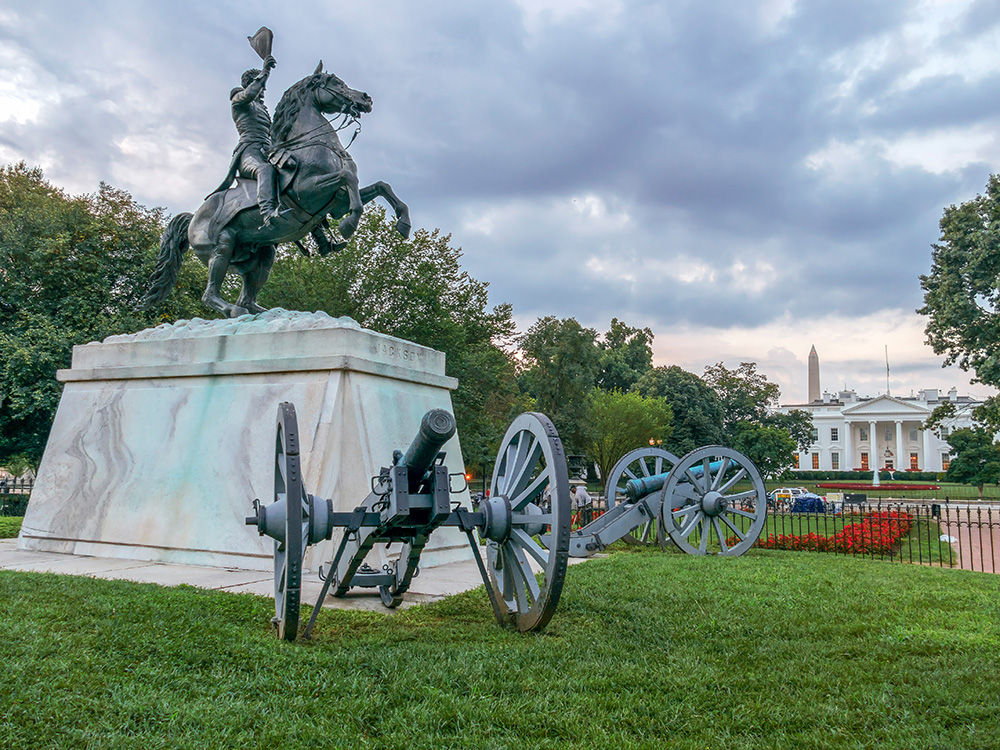 This presidential monument was completed in 1943 and celebrates the life of Thomas Jefferson, the principal author of America’s Declaration of Independence. Built in neoclassical style along the Potomac River, the monument is ranked fourth on the list of America’s Favorite Architecture. The memorial includes a statue of Thomas Jefferson with various quotes alongside the many stone panels inside. The monument is home to various events throughout the year, including taking center stage during the National Cherry Blossom Festival. 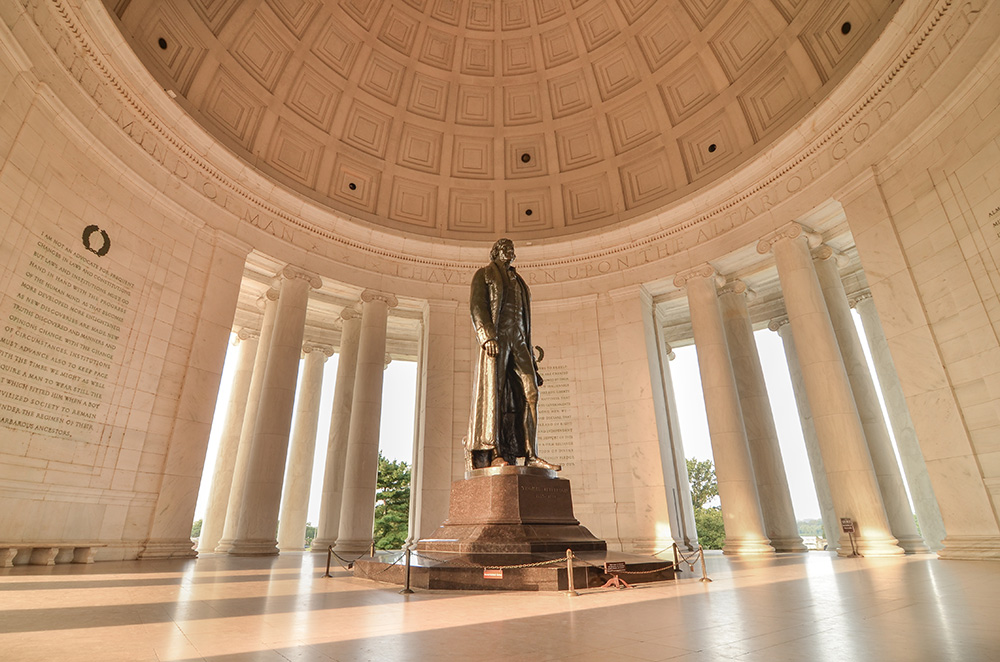 The official national library of the United States, this is the oldest federal cultural building in the country. Housed across three independent buildings, the library is one of the largest in the world. With much of the original collection of documents burned in the War of 1812, today it houses the largest collection of documents in physical and digital copy in the United States. The library is available for academic research card and limits what can be removed. Anyone aged 16 years or over with a reader card (with photo ID) is able to access the library. 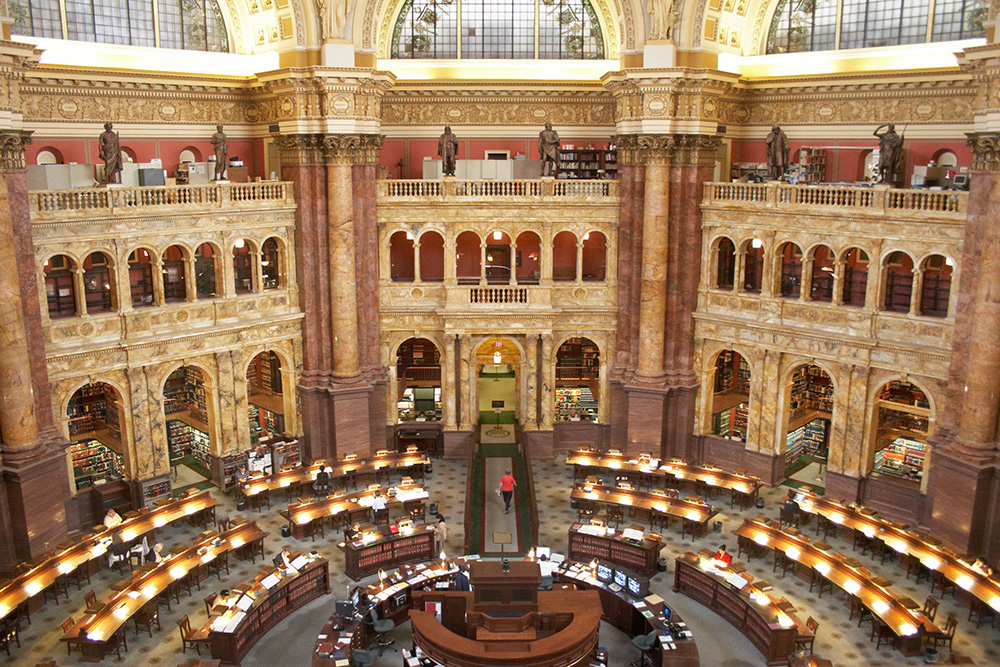 The oldest operating botanic garden in the United States, the garden is maintained by the Architect of the Capital. With first mentions of the garden dating back to 1816, the location houses three separate facilities including the Conservatory, Bartholdi Park and the Production Facility. The Conservatory is divided into various habitats including an orchid house, desert area, Hawaii exhibit, jungle and more. Four gardens exist on site that are believe to be related to the original Wilkes Expedition of 1838, one of the initial surveying expeditions of the Pacific Ocean. 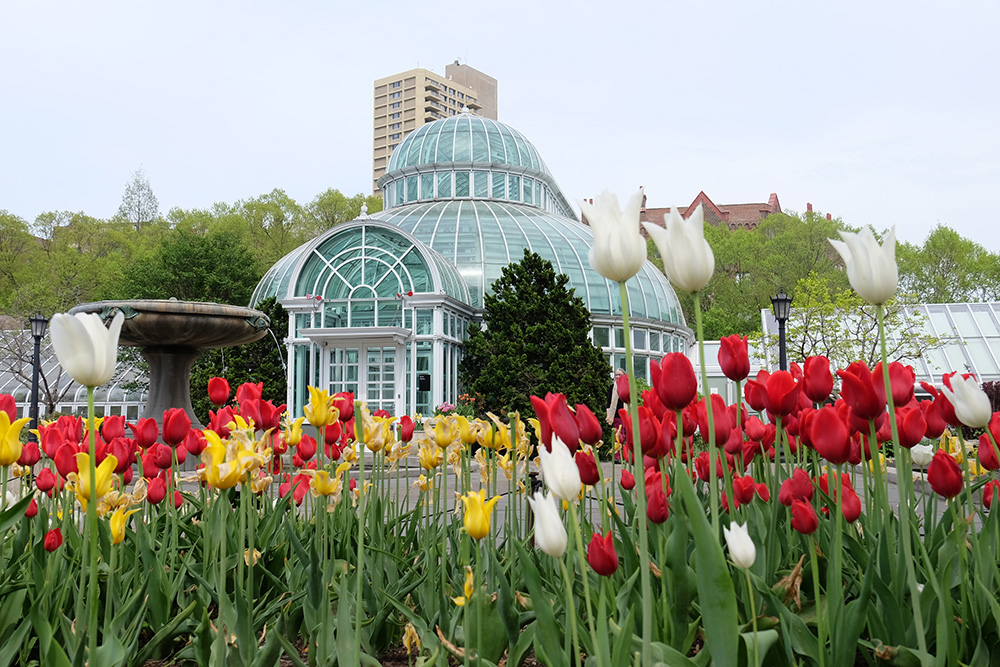